The level of gun crime in the UK is one of the lowest in the world. Nevertheless the potential for harm from urban gangs, organised crime groups and would-be terrorists make eliminating the criminal use of firearms a priority threat for UK law enforcement.

Know the gun, know the law, know the consequences

We’re currently running a campaign to raise awareness of the UK's firearms legislation and stop illegal firearms from entering the country.

Know the law: It’s illegal to possess most firearms without a licence in the UK.

If you have information on the whereabouts of illegal firearms please contact the police, or get in touch with the independent charity Crimestoppers online or on 0800 555 111 to stay 100% anonymous.

Learn more about the key aspects of the UK's firearms legislation.

The threat from illegal firearms

Pistols, revolvers and shotguns are the firearms most frequently used illegally in the UK.

The majority of shootings in the UK are committed by street gangs involved in many types of criminality, such as armed robberies and drug distribution. Victims of gun crime are generally known to the police which indicates that criminals use firearms in feuds with other criminal groups for protection, punishment or to extend their criminal enterprises.

Most criminal firearms have not been used before, indicating a fluid supply from within the UK and overseas. Data shows that illegal ammunition is also increasingly available in the UK.

How firearms enter the criminal market

Smuggled from Europe, via the dark web and parcel post – follow the journey of illegal firearms into the UK.

Illegal firearms are trafficked into the UK from central and eastern Europe, often consolidated in Belgium and the Netherlands before transiting via France. They are often concealed in vehicles on channel ferry and tunnel routes.

Few firearms are sold via the dark web, however it remains a way to buy and sell - especially for people who are not part of a criminal network. Such weapons would typically enter the UK as parcel post.

Stolen lawfully-held firearms presents another way that firearms can enter the criminal market. We encourage legal firearm holders to be vigilant and keep their guns locked and hidden away when not being used.

We work with partners across the globe to seize and remove illegal firearms currently in circulation. We also work to prevent unlawful firearms from making it into the UK in the first place.

In 2019/2020, 552 illegal firearms were seized as a result of NCA activity - 138 of these were UK seizures, 140 were NCA international seizures, and 274 were referred by the NCA to other law enforcement partners.

The majority of illegal firearms in the UK originate overseas. We work closely with international partners to disrupt the flow of firearms at source, trafficked via distribution networks.

Many firearms smuggled into the UK have been ‘deactivated’ or modified overseas, but standards and controls vary greatly from country to country.

In some cases it is possible for guns to be reactivated or converted. To reduce this source of supply, the UK has influenced EU-level activity to standardise and tighten firearms legislation, with a new regulation establishing stringent guidelines on deactivation standards which were adopted by all member states.

Proposals have also been brought forward to amend the EU weapons directive to restrict the availability of certain firearms, in particular high-powered semi-automatic weapons.

The National Firearms Targeting Centre, run in close collaboration with counter-terrorism police, coordinates the national intelligence picture on firearms. We also work closely with police and other investigative and forensic agencies, such as the National Ballistics Intelligence Service (NABIS), to share intelligence and capabilities.

Border Force is a vital partner in securing our borders and preventing the trafficking of illegal firearms. Where Border Force seize firearms, the NCA conduct the investigation.

The Firearms Prevent Team aims to reduce the threat to the UK from the criminal acquisition, possession and use of firearms through innovation, technology and prevent initiatives. We use both internal and external stakeholder engagement to prevent criminals from gaining access to these weapons and limiting their ability to distribute and promote their criminal enterprises.

How you can help

The public provide law enforcement with a vital source of information on illegal firearms. If you have any information about illegal firearms or any concerns about people having access to firearms, please report it to the police or anonymously to Crimestoppers.

If you legally own a firearm, please ensure you comply with the terms of your licence or certificate. Please remember:

Please read the firearms safety leaflet from the British Association for Shooting and Conservation for further information. 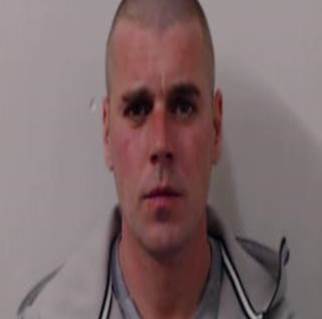 Greenock man jailed for importing handgun in the post

A man who bought a handgun from an online seller in Spain and tried to have it delivered to his home has been sentenced to five years imprisonment after a National Crime Agency and Police Scotland investigation. 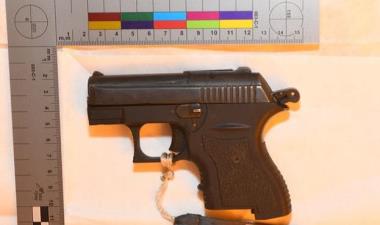 A man from Smethwick has been charged as part of a National Crime Agency investigation into firearms supply in the West Midlands. 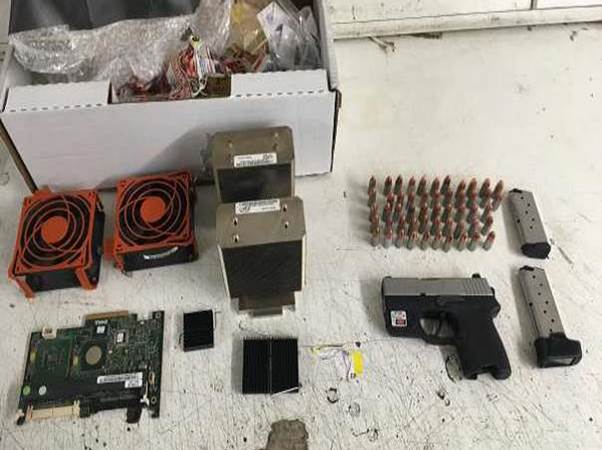 A convicted drug smuggler and his friend have been sentenced for attempting to import a pistol and 52 rounds of ammunition in the post from the United States.