Rob Jones has been appointed as interim Director General of the National Economic Crime Centre (NECC), the joint unit housed within the NCA responsible for coordinating the UK’s response to economic crime. 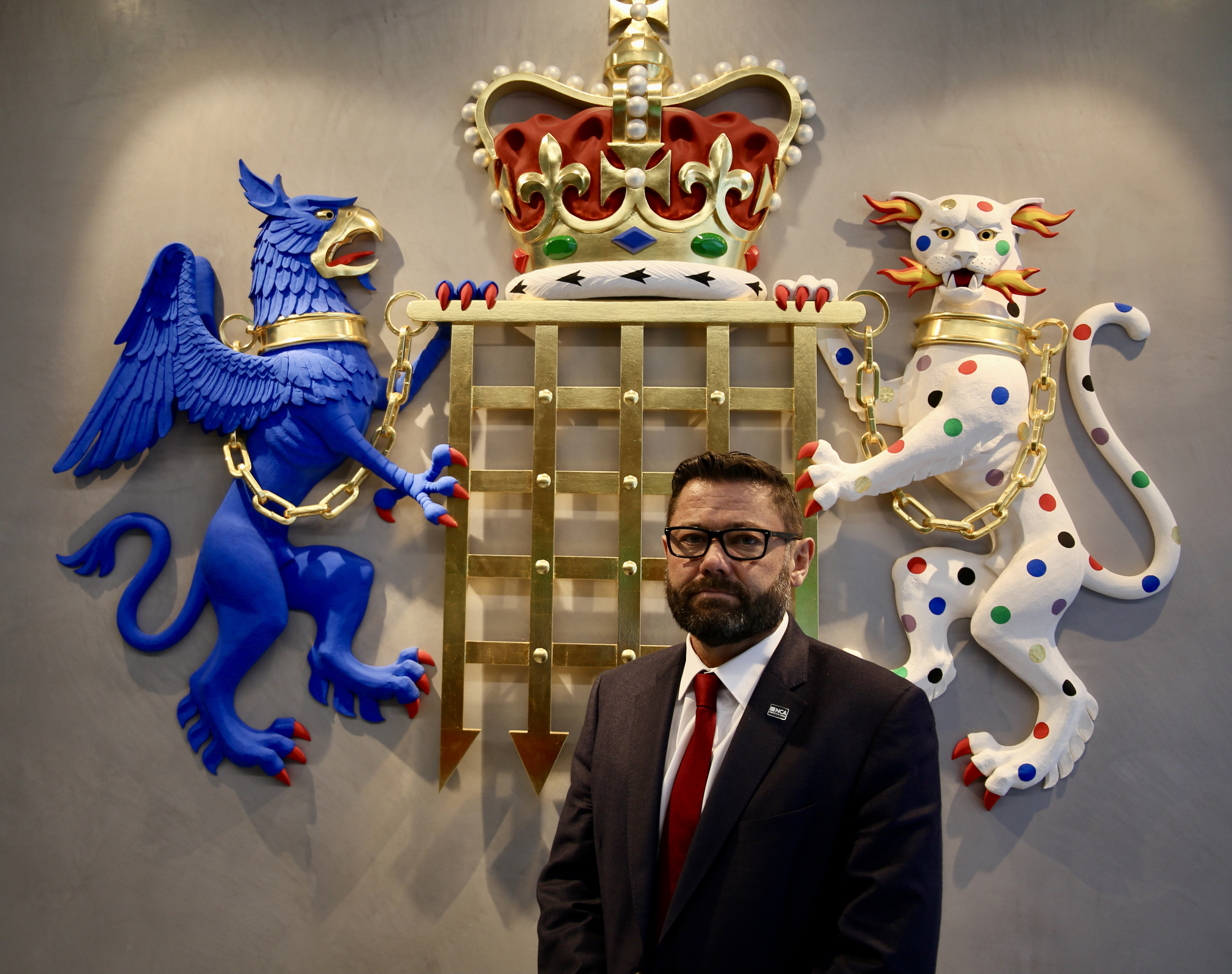 He officially takes up the role on Monday 1 November, covering for Graeme Biggar CBE who the Home Secretary appointed as DG NCA earlier this month.

“Many congratulations to Rob on his temporary promotion into the role of DG NECC. I am grateful to him for stepping up to the task at this critical moment in tackling illicit finance and the key serious and organised crime threats. Rob will bring a wealth of experience and energy in this key role, and I am really looking to having him join the DG leadership team.”

Rob makes the move from his current role as Director of the NCA’s Threat Leadership Command, which he has held since December 2018. The command coordinates the national law enforcement response to key serious and organised crime threats, including organised immigration crime, modern slavery and human trafficking, drugs, firearms, child sexual abuse, border threats and cyber crime.

“I am delighted to have been appointed interim DG NECC and am looking forward to building on the already impressive work to date in establishing the NECC as a system leader in tackling economic crime.

"I am particularly excited about being able to bring all of the elements of Threat Leadership together under one command."

Both Rob and Graeme’s appointments provide stability and continuity while work is underway to selective a substantive DG NCA, after Dame Lynne Owens stepped down on Monday 4 October.

The competitive recruitment process for selecting a substantive Director General is being led by the Home Office.