A businessman with suspected links to serious organised criminals has been ordered to reveal the source of funds used to start and develop his £10 million property empire. 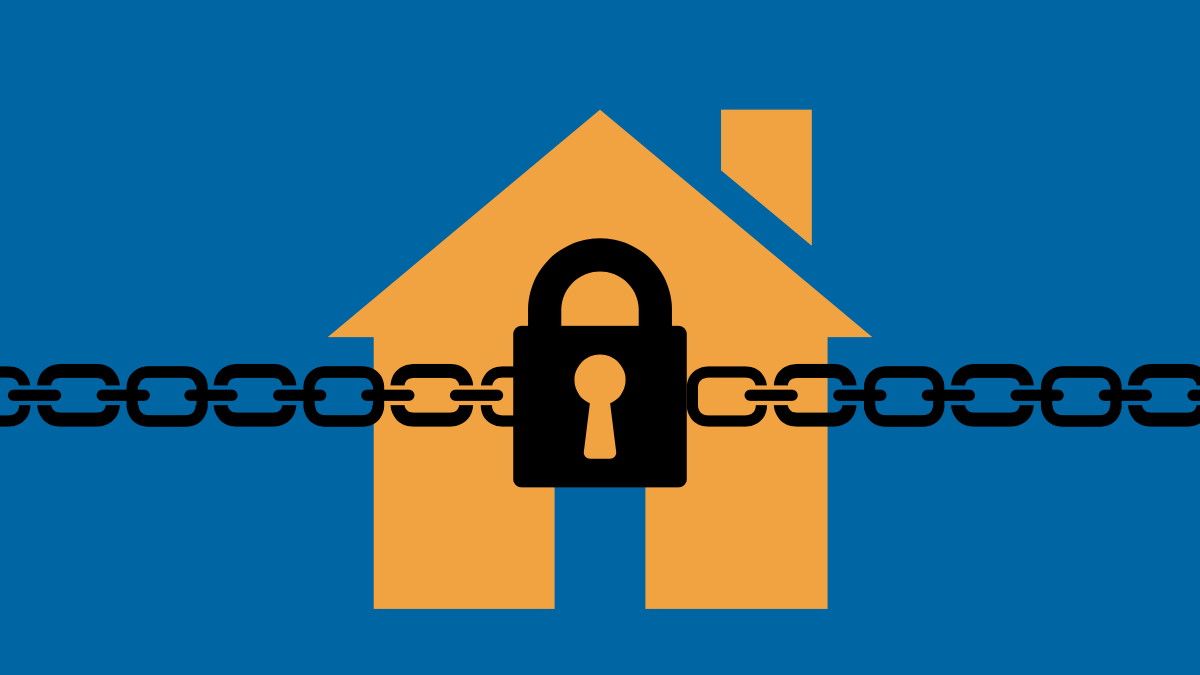 A businessman from the north of England with suspected links to serious organised criminals has been ordered to reveal the source of funds used to start and develop his £10 million property empire.

An Unexplained Wealth Order was obtained at the High Court on Friday (July 12) as part of the National Crime Agency investigation into eight properties bought by the businessman in various locations across the country.

The NCA has secured a number of UWOs previously, but this is the first time one has been obtained solely based on an individual’s alleged involvement in serious organised crime.

Officers believe the businessman’s property purchases were funded by a number of criminal associates involved in drug trafficking, armed robberies and supplying firearms.

Interim Freezing Orders have also been granted which means that the properties cannot be sold, transferred or dissipated while the investigation continues.

Andy Lewis, Head of Asset Denial at the NCA, said: “We are pleased to have again successfully secured a UWO to allow us to investigate the source of the funds used to purchase these properties. These orders are a powerful tool in being able to investigate illicit finance generated within, or flowing into the UK and discourage it happening in the first place”.

“The owner of these properties will now have to explain how they were financed.

“The NCA will not shy away from complex and detailed investigations against those suspected of serious crime.”

Graeme Biggar, Director General of the National Economic Crime Centre, added: “We will use all the powers available to us to target those we believe are trying to launder money through the property market.

“A priority for the NECC is to ensure we explore every opportunity to deny assets linked to illicit finance. Our aim is to prevent misuse of the UK’s financial structures which undermines the integrity of the UK’s economy and institutions.”