The National Crime Agency’s role in targeting the most harmful serious and organised crime offenders has been highlighted with a string of New Year’s Honours, including for its Director General, Lynne Owens, who has been made a Dame Commander of the Order of the Bath (DCB). 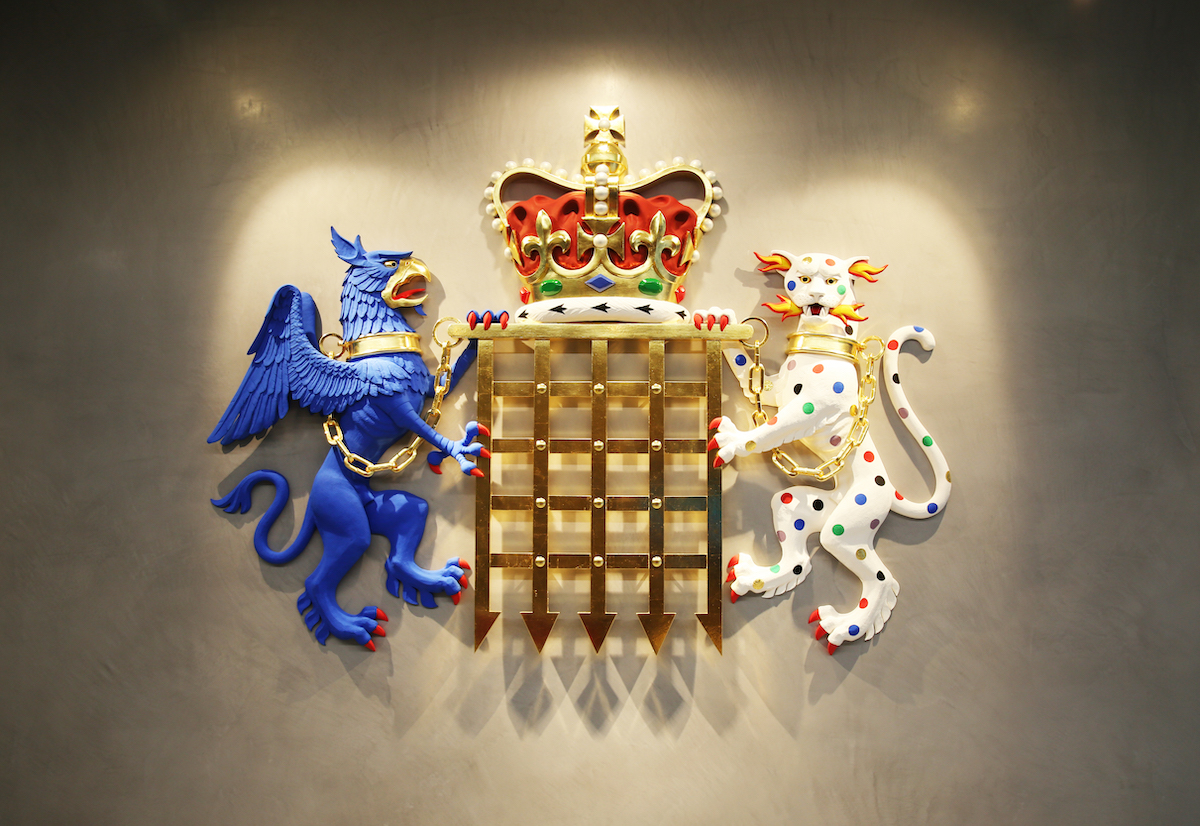 Ms Owens receives the recognition for exemplary and inspirational leadership in cutting serious and organised crime and protecting the UK public after multiple successes by the NCA. She has been recognised for the transformation of the National Crime Agency at a critical time in its confrontation of this 21st Century threat.

Since taking up her position in January 2016, NCA activity has led to more than 5,000 arrests of the most harmful criminals with a combined total of more than 11,000 years in prison for those convicted of the most serious offences, including child sexual abuse, the trafficking of firearms and class A drugs, people smuggling and other criminality.

In addition, Lynne Owens is also honoured for a career-long commitment to protecting the vulnerable in her more than 31 years in law enforcement. More than 8,000 children have been safeguarded as a result of NCA activity since 2016, while as policing lead on the Sentencing Council, Lynne supported work to reform sexual offences guidelines.

Ms Owens has been a tireless champion of diversity and inclusion through energetic sponsorship and advocacy in law enforcement and across the National Security Community.

“Lynne is a dedicated public servant, spending years on the policing and law enforcement frontline, keeping the British public safe and delivering justice for victims of crime. I wholeheartedly congratulate her on receiving this prestigious honour.”

“Like other recipients of these Honours, I am sure, I was shocked but delighted to receive the notification.

I have worked alongside so many dedicated, professional, determined and compassionate colleagues throughout my career in law enforcement but none more so than in the National Crime Agency.”

“I am pleased to be able to celebrate today alongside two of my NCA colleagues and others in the wider law enforcement family – it continues to be my pleasure and privilege to serve as part of it,”

An NCA intelligence officer is also among those receiving NY Honours. She has been made an OBE (Order of the British Empire) for services to law and order.

The officer has been instrumental in combating criminal use of technology over several years. Her work has directly contributed to the seizure of tens of millions of pounds in illicit cash, multiple tonnes of class A drugs, and dozens of illegal firearms, as well as the dismantling of crime groups.

Pauline Evans, also an intelligence officer, is made an MBE (Member of the British Empire) for services to law enforcement and fighting crime.

From within the NCA, Pauline leads multi-agency activity focused on maximising law enforcement impact against the most high-risk serious and organised criminals. The increased capabilities delivered by this work have led to successes including the safeguarding of children, the removal of firearms from UK streets, and the identification of online offenders.

Lynne Owens said: “These honours reflect the NCA’s unique role in leading the UK response to serious and organised crime, and the dedication of the entire agency to tackling those who pose the greatest risk, and the most complex challenge.”