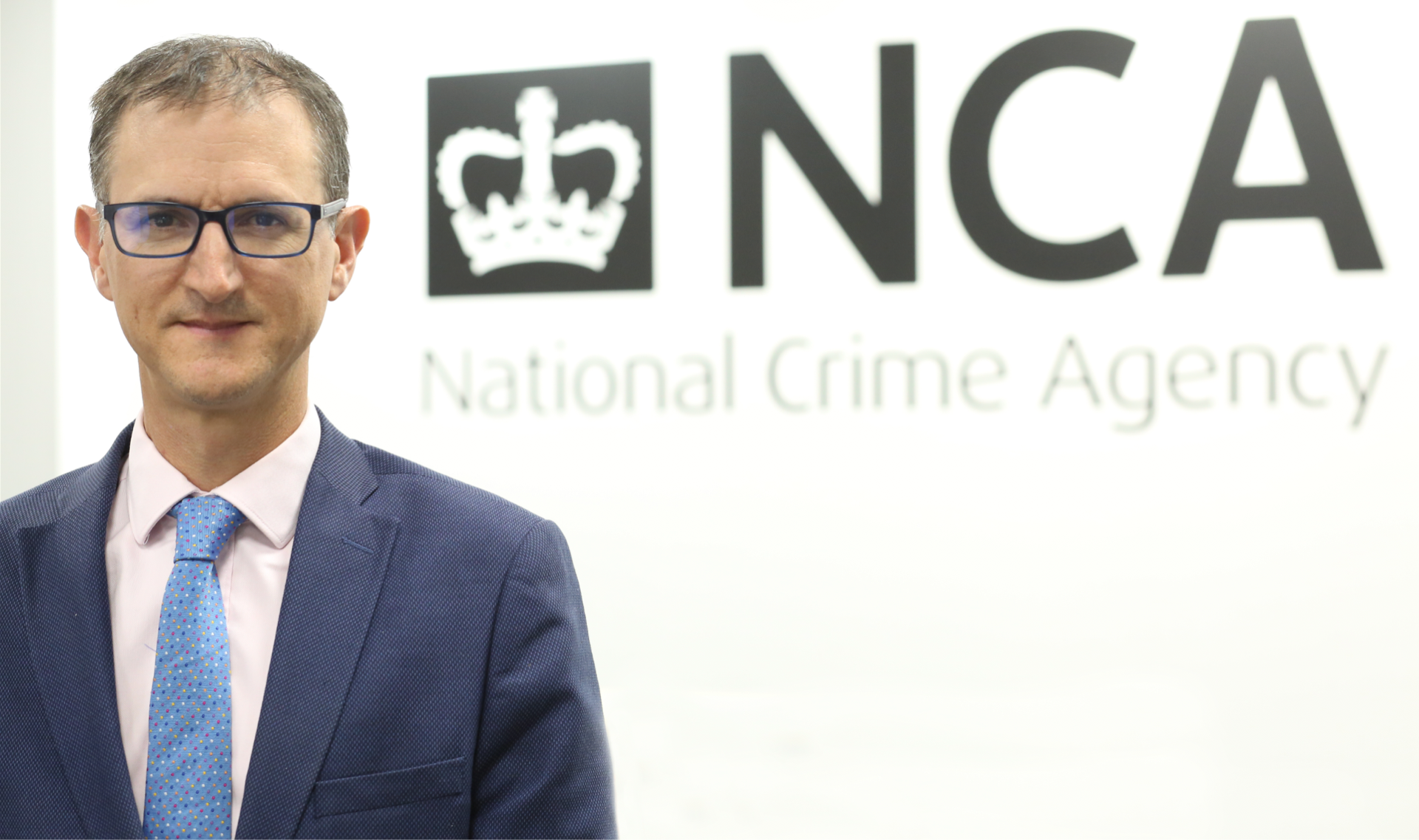 Mr Biggar, who has led the NCA on an interim basis since October 2021, during which period the NCA has reported record disruptions against key threats, and targeted an increasing proportion of those criminals causing the most harm.

He has now been appointed on a five year term following an open and fair recruitment process.

Mr Biggar will lead the Agency’s drive to advance the UK’s fight against serious and organised crime; a national security threat that includes the highest harm and most complex child sexual abuse, people smuggling, cyber crime, illicit finance and drugs and firearms trafficking.

The Director General takes charge of the NCA’s 6000 officers based in the UK and overseas, and is responsible for setting the Agency’s operational priorities, ensuring it is operating effectively, and shaping the entire UK law enforcement response to serious and organised crime.

“Serious and organised crime gangs and violence bring misery to our streets. As well as exploiting children and the vulnerable, this criminality also costs more than £37 billion a year to our economy.

“Going after the criminals who profit from human misery, abuse our children and citizens and show no regard for our borders and laws is what I and Graeme continue to drive

“From dismantling people smuggling networks through the biggest illegal migration law enforcement operation across Europe to bringing the monsters who sexually abuse children in the UK and abroad to justice, Graeme and his remarkable NCA team have an outstanding track record of delivery.

“I have put the right resources and skills into the NCA, including increases to the Agency’s budget and additional resources to tackle new and emerging threats. The UK’s National Crime Agency is world leading and in a formidable position to tackle some of the most complex global threats we face and to help make our streets and our country safer.”

“I am delighted to have been asked to lead the National Crime Agency. The Agency’s mission - to protect the public from serious and organised crime- has never been more important.

Serious and organised crime is chronic, corrosive and complex. The people and groups behind it have global reach, are technically sophisticated and digitally-enabled.

In response, the Agency must focus upstream, overseas and online – while continuing to work with our partners systematically to target criminals, bring them to justice and reduce the harm they cause.

It has been a privilege to lead our officers over the past ten months. I will continue to support them in protecting the public while ensuring we operate with the highest integrity and standards.”

He has also served as Director for National Security at the Home Office, as Chief of Staff to the Defence Secretary and has held senior positions in the Ministry of Defence and other Government departments.

Graeme helped to shape the response to the 2017 terrorist attacks, the Salisbury poisoning attack, and as Director of National Security in the Home Office, oversaw implementation of the Investigatory Powers Act.