Further arrest as part of drugs and money laundering conspiracy 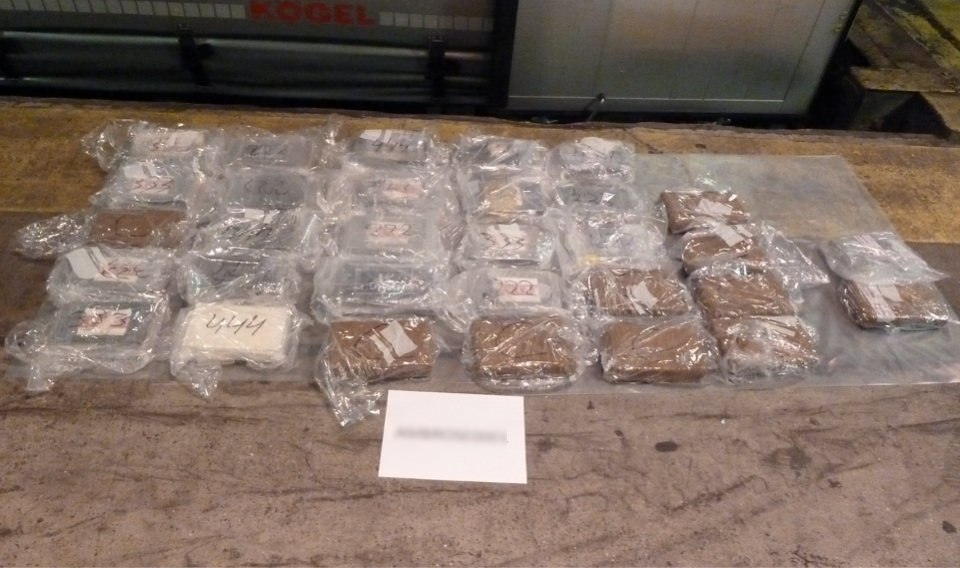 A seventh suspected member of an organised crime group in Merseyside has been arrested as part of an investigation into drug trafficking and money laundering.

The 55-year-old man was apprehended at an address in Warrington this morning (Tuesday) by officers from the National Crime Agency, supported by the North West Regional Organised Crime Unit.

He was arrested on suspicion of conspiracy to supply and import controlled drugs, conspiracy to launder money, and participating in the activities of an organised crime group.

On 18 June, five men were arrested in raids on the Wirral, Wallasey and Deeside, and a woman was arrested later that day. All remain on bail.

In June officers also seized a number of high-value cars, including a Mercedes-Benz and a Land Rover as part of the investigation, as well as two Rolex watches and around £5k in cash.

Paul Williamson, NCA Regional Head of Investigations, said: “Today’s arrest shows that we are relentless in our pursuit of organised criminals who dominate and intimidate communities as part of their drug trafficking activities.

“We suspect this individual is a member of an organised crime group that has imported drugs on numerous occasions for distribution to criminal associates across the country.”

The group are believed to have used legitimate haulage companies to move generators from the UK to Belgium and freight forwarding companies in The Netherlands. These generators were then routed back to the same addresses in the UK, with cocaine and heroin concealed inside.

In March 2019, one load of Class A drugs was intercepted at Dover, and a few months later in June two loads were seized in The Netherlands. In total 111 kilos of cocaine and heroin were recovered, worth around £9 million at street level.