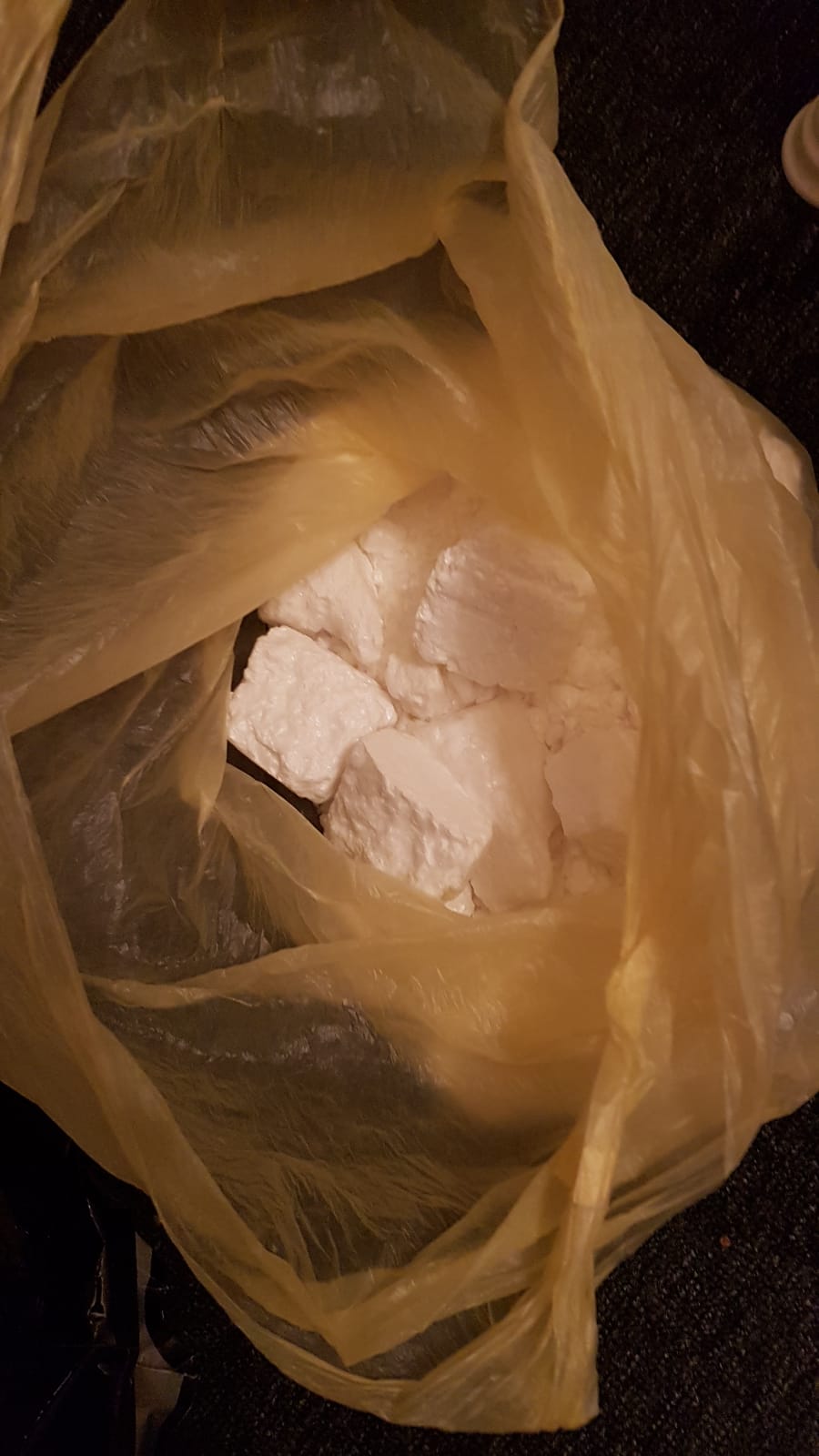 Four suspected members of an Albanian organised crime group have been charged with money laundering and drug supply offences after £340,000 in cash and cocaine worth £400,000 was seized.

Officers from the Organised Crime Partnership, a joint NCA and Metropolitan Police Service unit, arrested the men on Wednesday at addresses across London and Essex.

The OCP arrested another man, Florian Meshi, 22, for immigration and drug supply offences whilst searching Dauti’s property on Trotwood, Hainault, where a further £140,000 in cash and a cutting agent for cocaine was seized.

A search of  Meshi’s address was carried out where officers arrested a fourth man, Azem Gashi, 26, for drug offences after four kilos of cocaine were found at the property, along with approximately £100,000 in cash.

All four men were charged last night at Acton Police Station, and appeared at Uxbridge Magistrates Court today where they were remanded in custody until their next appearance at Isleworth Crown Court on 12 February.

OCP Operations Manager Matt McMillan said: “The NCA and Met continue to work in partnership to detect and apprehend individuals suspected of profiting from drug trafficking.

“These were large cash seizures, with the ability to cause serious disruption to serious and organised crime.”