A music teacher has been jailed for five years. 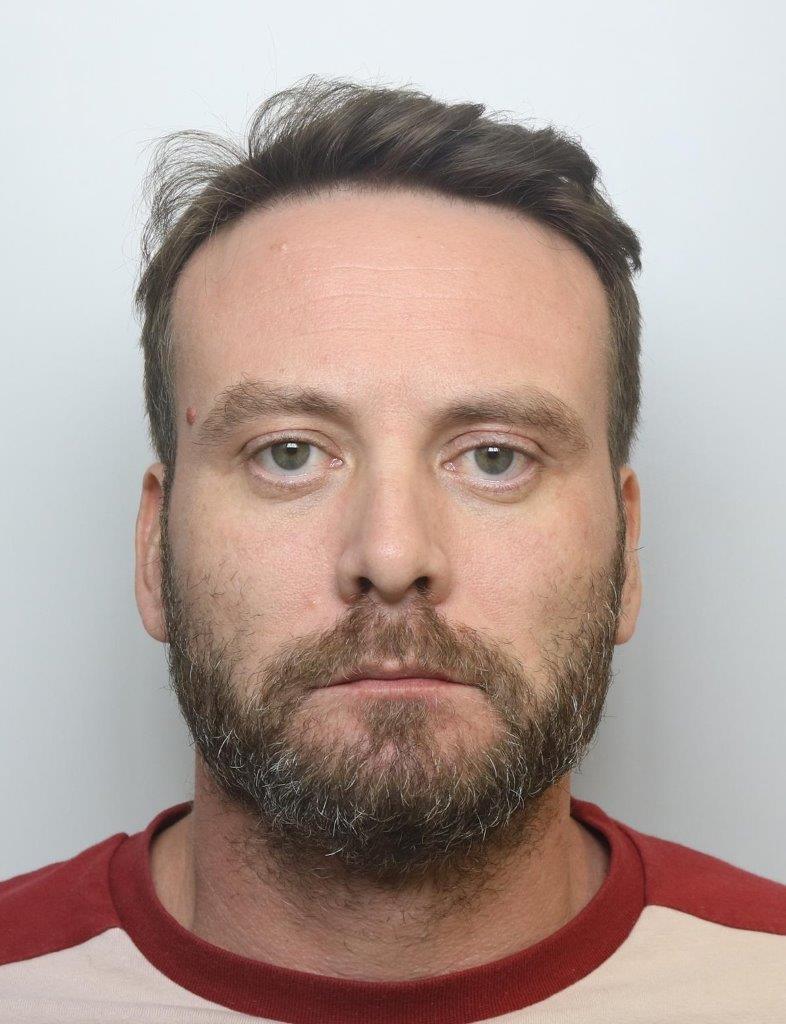 A music teacher has been jailed for five years for plotting to sexually abuse young girls in the Philippines.

James Alexander, 42, was caught by the National Crime Agency after he sent money to known facilitators who had live-streamed child sexual abuse from Illigan City.

He was arrested on 30 June 2018 at Manchester Airport as he flew into the UK from Thailand where he lived since 2017.

It also showed that Alexander - who served as a reservist in the Parachute Regiment from 1999 to 2003 – tried to arrange with abuse facilitators over Skype and WhatsApp to travel to the Philippines to abuse little girls himself.

Alexander had a discussion with one female facilitator about a 13 year-old girl, in which he said: “If I meet anyone else I would like younger”.

He then asked the facilitator for pictures of her 12-year-old daughter.

It is believed indecent images of the 12-year-old were sent to him, as his recovered chat history shows he said: “nice baby…now take the other pictures I asked.”

On 1 February 2018 he and the woman discussed plans for him to meet the girls in a hotel and he asked: “Are you going to bring them both with you and stay also”.

He added: “You’ll show them what to do.” 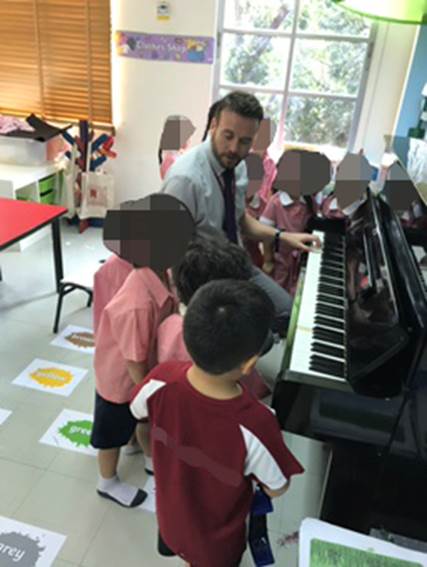 he woman told Alexander she had other daughters aged nine, six and four.

Alexander, who taught in Leeds and Malaysia before moving to Thailand, asked for sick images of the girls aged nine and six posing in a certain way, and asked what the six-year-old would do with him.

He also explained how he would like to sexually abuse the four-year-old.

Alexander told another Filipino mother – who says she will make her daughters do anything for money – that he wants to have sex with her seven and 11-year-old girls. He directed them to pose for photographs.

NCA officers also discovered other WhatsApp messages where Alexander asked a 10-year-old to send him images of her posing, and asked if he could meet her.

There were no records of Alexander ever travelling to the Philippines.

In-country investigations into the facilitators continue but as a result of NCA intelligence, one suspect was arrested and several children safeguarded.

Alexander taught at Bromsgrove International School in Bangkok, Thailand, which dismissed him upon notification of the investigation. Safeguarding checks were made at the school and there was no evidence of Alexander offending there.

He admitted one count of arranging/facilitating the commission of a child sex offence; three counts of attempting to cause/incite a girl under 13 to engage in sexual activity, and one count of making an indecent image of a child.

Alexander, who also performed as a DJ in Thailand, was prosecuted under section 72 of the Sex Offences Act 2003 which allows British nationals to be prosecuted in the UK for offences committed abroad.

Today, at Leeds Crown Court, he was also given a five-year sexual harm prevention order which bans foreign travel, and he was made to sign the sex offenders register for life.

“He believed he could abuse Filipino children safely from his home and wanted to visit the Philippines to carry out the sexual abuse himself.

“The NCA has strong partnerships with law enforcement in the Philippines. We work together to combat this kind of offending.

“We and UK policing will never give up our pursuit of offenders who commit these horrendous crimes.”

Victims or anyone with information about child sexual abuse offences should contact their local police.