A lorry driver has been jailed for 14 and a half years after trying to smuggle 50kg of cocaine worth £4m by hiding it in his bed.

Karol Niewiadomski (30), from Poland, was arrested during a National Crime Agency investigation after his lorry was searched on arrival to Dover on 7 January this year. 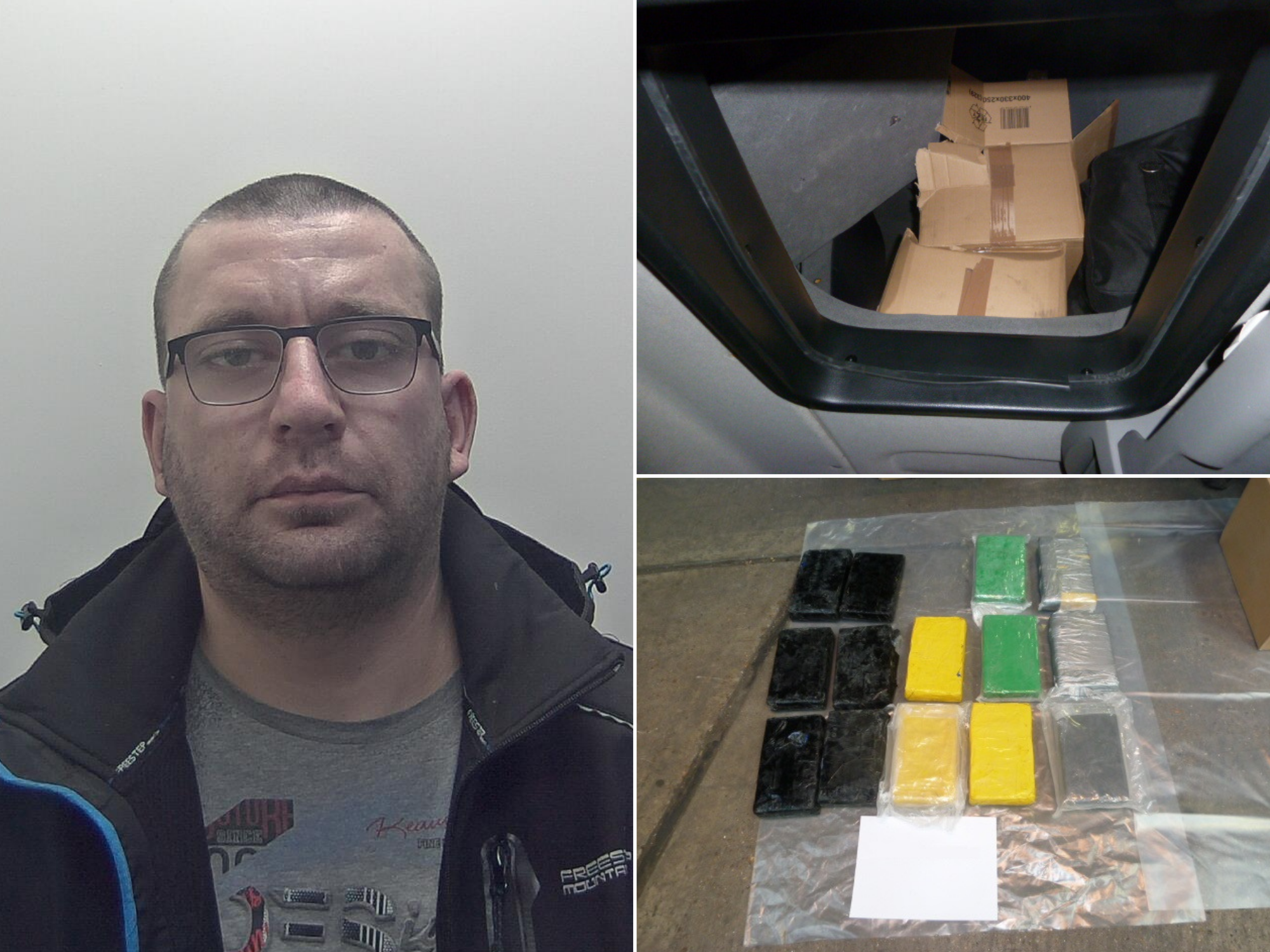 The lorry, meant to contain vintage clothing destined for a business park in Nottingham, was searched by Border Force officers who found 50 kilos of cocaine in cardboard boxes within the sleeping area of Niewiadomski’s cab.

A quantity of amphetamine was also found within a first aid box.

National Crime Agency officers estimated the cocaine would have been worth up to £4m at street level due to its high purity.

Niewiadomski claimed he did not know the drugs were on the vehicle and had left the lorry unlocked whilst travelling by ferry from the Netherlands.

Niewiadomski was sentenced to 14-and-a-half years in prison.

“If Niewiadomski had been successful, bringing £4m worth of cocaine onto the streets of the UK would have caused misery in our communities.

“Drug smugglers like Niewiadomski aid organised crime groups, with the profits from these drugs going on to fuel further criminality.

“We will continue to work closely with our partners to disrupt the supply of drugs and bring those responsible to justice.”

“This seizure is an excellent example of the crucial work Border Force does every day to prevent illegal drugs entering the UK.

“I am delighted with the efforts of our officers at Dover as preventing the supply of drugs is a vital step in disrupting organised criminal gangs.”