Closed case! Plane passenger with £1.5M in baggage ordered to give it up

A convicted money launderer tried to fly to Dubai with £1.5m 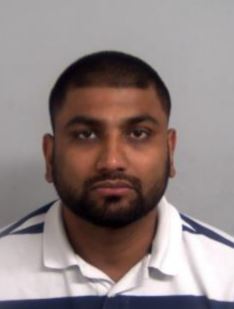 A convicted money launderer who tried to fly to Dubai with £1.5m in his suitcases has been ordered to hand over the money permanently. 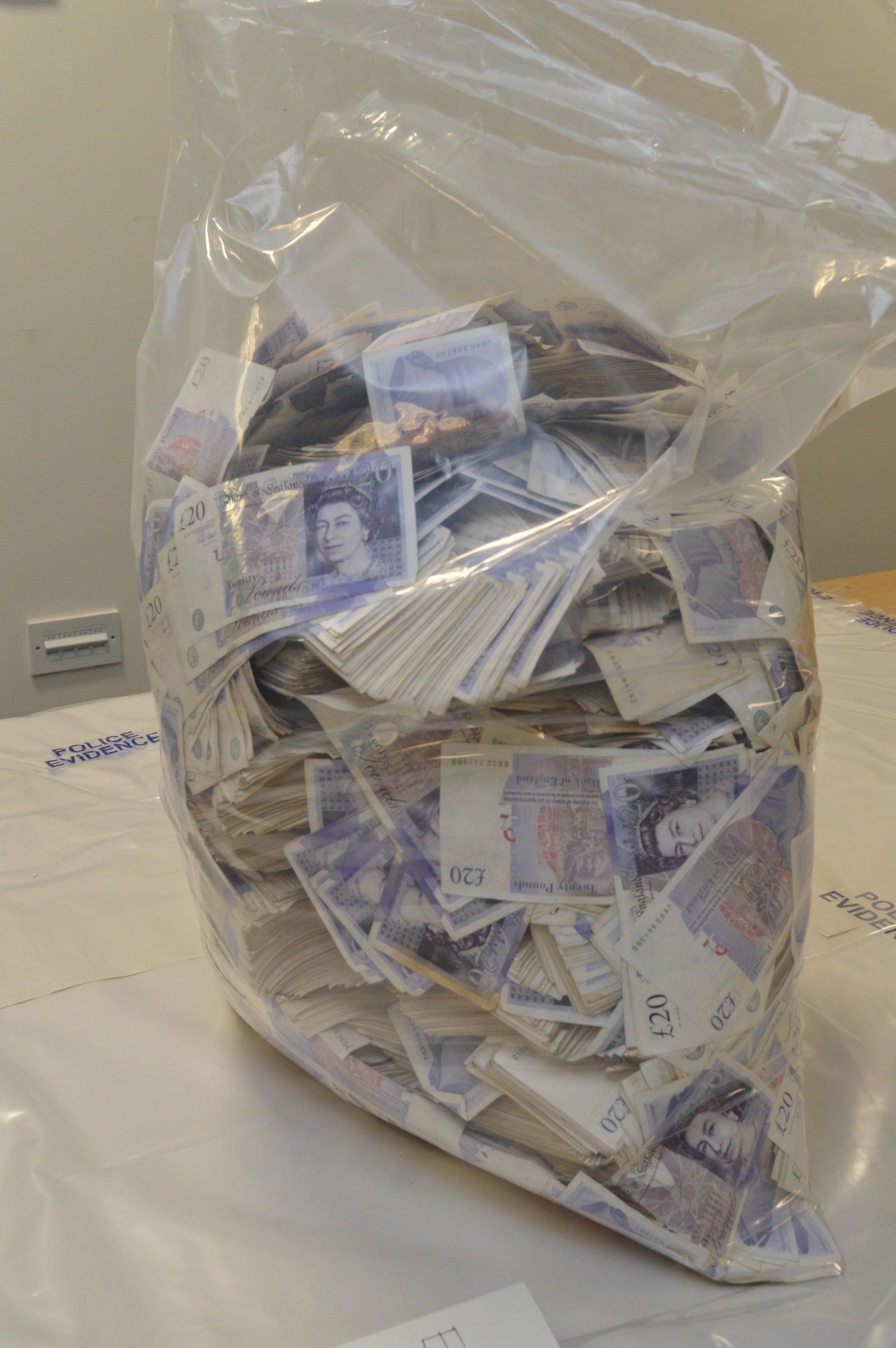 A forfeiture order made for the cash was signed off by Canterbury Magistrates Court.

Matt Rivers from the NCA said: “The forfeiture order demonstrates our determination to remove the proceeds of crime from organised criminals. Over the past year we have investigated cash seizures at UK borders totalling more than £8 million.

“In this case, with the help of our partners, we were able to intercept the cash during the money laundering process. Our investigation continues in relation to the wider criminal network behind this seizure."