A specialist team of officers from the National Crime Agency and Merseyside Police have seized nearly £30m worth of Class A drugs in their first year of operating. 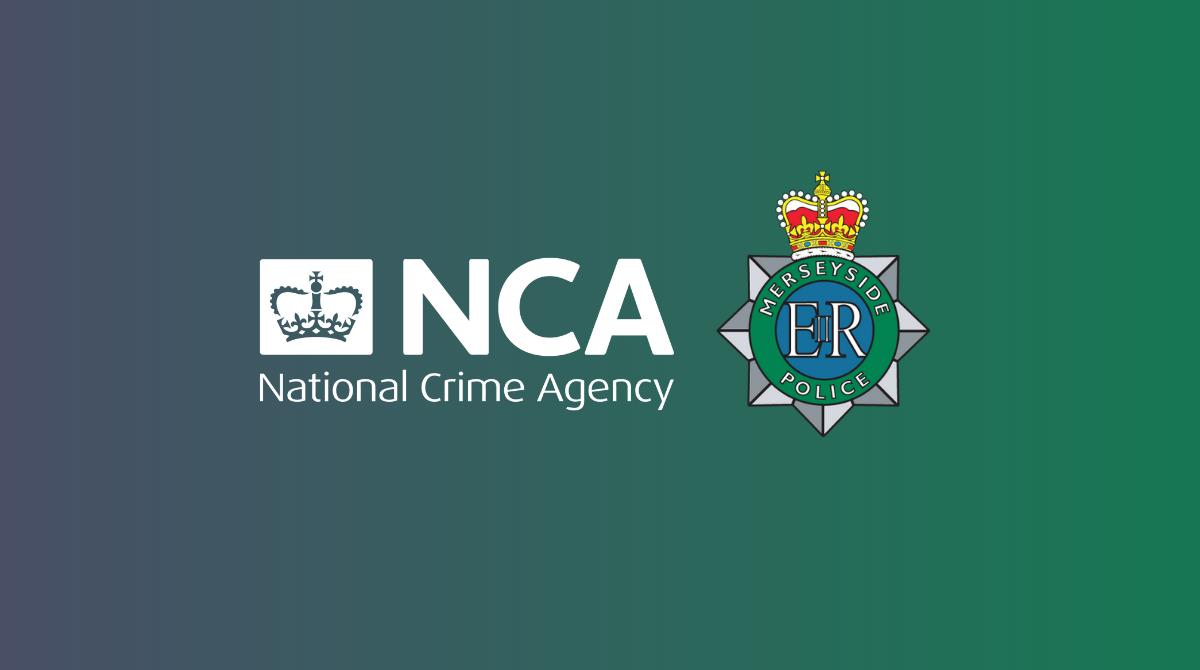 The Merseyside Organised Crime Partnership (OCP) was launched in April 2021 to protect the public by tacking high-risk organised crime groups bringing drugs and firearms in to Merseyside’s criminal markets and County Lines networks.

In the 12 months since OCP officers began work, they have enjoyed some considerable successes.

There have also been convictions from several operations and currently there are defendants who have been charged and are in the judicial system.

The OCP’s work is intelligence-led and painstaking.

It is fast paced and involves rapid deployments to carry out targeted activity against criminal targets who supply wholesale drugs, firearms and middle-tier drug dealers.

The OCP is funded under Project Adder – Government money for targeted drugs enforcement combined with enhanced treatment and recovery services.

Organised crime groups (OCGs) seek to cash in on the misery they bring.

UK cocaine deaths in the last 12 months were at their highest ever level with the 2021 NCA National Strategic Assessment estimating consumption in England, Wales and Scotland at 117 tonnes a year, and the cocaine market in the UK estimated to amount to more than £25.7million a day.

Deputy Director Miles Bonfield, of the National Crime Agency, said: “We are really proud of our partnership with Merseyside Police and the OCP’s superb results so far.

“These have been significant successes and OCP officers have performed brilliantly in getting the unit off to the best possible start.

“We want to kick on and ensure this work continues to protect the people of Merseyside from the threats of firearms and drugs.”

Assistant Chief Constable Chris Green, of Merseyside Police, said: “We are relentless in bringing to justice offenders involved in serious and organised crime.

“The force has had some excellent results in recent years with closing down county drug deal lines, arresting offenders and protecting the vulnerable.

“This has helped us in our partnership with the NCA and the OCP’s results show what can be achieved when law enforcement agencies combine to take on the most dangerous offenders.

“There is no hiding place for criminals in Merseyside.

“The OCP will continue to do everything it can to make our communities safer.”

The OCP is the fourth the NCA has jointly developed; with OCP teams created with the Metropolitan Police and Police Scotland, and the Paramilitary Crime Task Force (PCTF), with the Police Service of Northern Ireland and HMRC.

Information from the public is vital.

Anyone who has information about those involved in gun crime, or information about where guns are being stored, should contact the specialist Matrix Team on 0800 230 0600, or Crimestoppers anonymously on 0800 555 111.