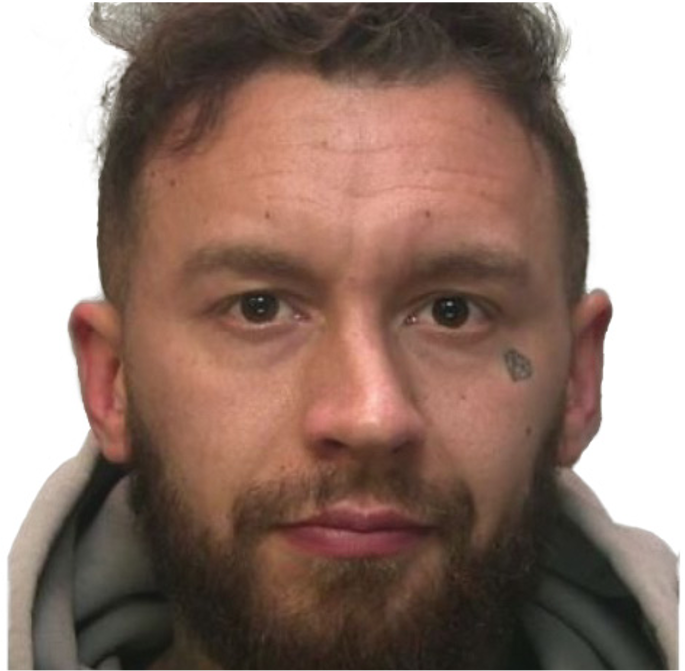 Mayle is wanted in suspicion of the supply of MDMA, methylphenidate (a pharmaceutical drug) and diazepam. Mayle fled after being charged. He allegedly ran a drug line in South London and Surrey called the Flavour Quest. He worked with a dark web drug dealer buying and selling drugs between each other for onward sales through their respective drug networks. They sold LSD and various pharmaceutical medication.

Additional Information: Born in Croydon, around 5ft 11 in tall and muscular. Diamond tattoo under his left eye, and a tattoo on the outside of his left forearm that reads ‘Croydon’. Left hand tattooed with ‘Money never sleeps’, ’12-20’ and a small heart.  His right hand has an eye design tattoo with hands around it and word ‘Littles’. On both hands he has tattoos on his fingers reading ‘trap star’. His neck is tattooed with warriors and religious figures on horses. He has a full back tattoo. May have tried to alter his appearance. He is known to carry weapons; is a regular gym goer and vegan.