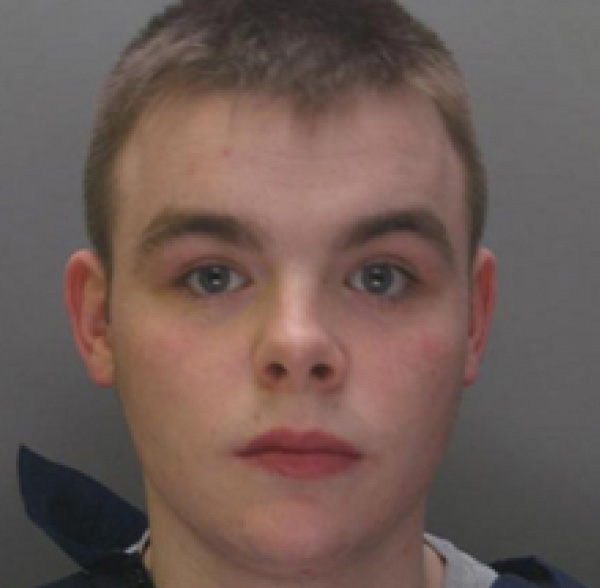 In July 2015, Ungi and two associates were in a vehicle on Banks Road in Garston, Liverpool, which police believe rammed a motorcycle carrying two males. A single shot from a 12-gauge shotgun was fired inflicting a fatal injury to one of the men and injuring the other. The murder victim was Garston teenager Vinny Waddington.

Ungi is also alleged to be involved in the unlawful distribution of controlled drugs in the Liverpool area.