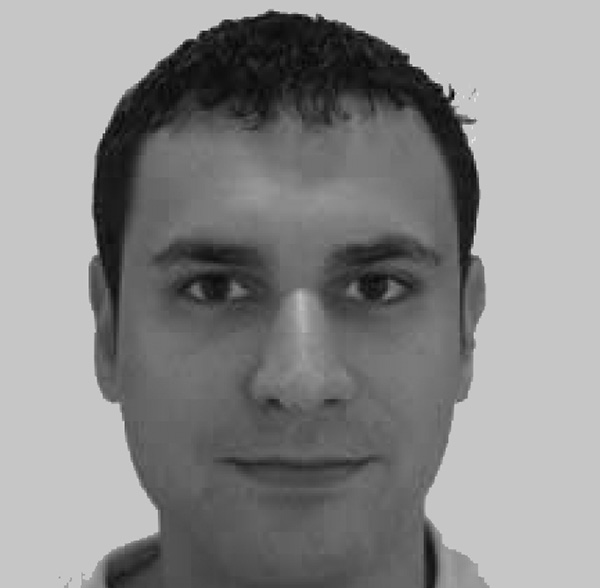 Dugic is suspected of being involved in a conspiracy to import 255 kilos of cocaine. A number of other individuals were convicted in June 2011. The conspiracy involved a small UK vessel meeting a commercial container ship in the English Channel from which the drugs were transferred. Although Dugic was not on board either vessel, he is alleged to have played a major part in organising the importation.