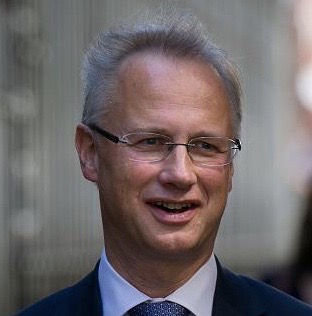 Jonathan Stephens has been appointed to the NCA Board as a Non-Executive Director (NED), with a wide-ranging career in public service, working in the Northern Ireland Office, Treasury, Cabinet Office and Department for Culture, Media and Sport (DCMS). Jonathan managed all departmental public spending at the Treasury, leading on three cross-government Spending Reviews. As Permanent Secretary of DCMS, Jonathan led the funding and support for the London 2012 Olympics and Paralympics, for which he received a knighthood in 2013. He was closely involved in the Northern Ireland peace process in the run-up to the Good Friday Agreement, and subsequently returned to the Northern Ireland Office to take up the role of Permanent Secretary in 2014. He worked closely with the PSNI and the NCA in Northern Ireland, as well as being involved in the negotiations to restore devolution in 2020.