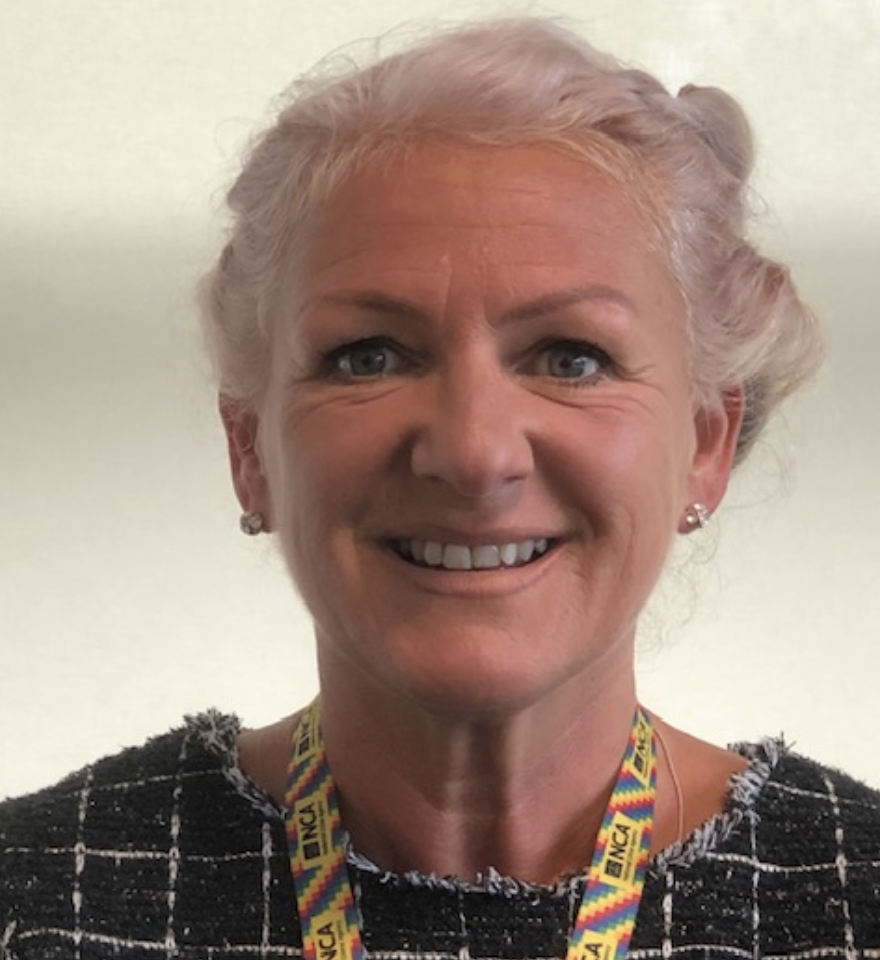 Nikki Holland was appointed as Director of Investigations for the National Crime Agency in April 2017.  She leads the Investigations Command, which is the core crime fighting capability of the NCA, protecting the public from the most serious threats by using intelligence to disrupt and bring to justice the most serious and organised criminals who present the highest risk to the UK and overseas.

Nikki, who has received the Queen’s Policing Medal, has over 30 years’ experience of working in law enforcement and began her career as a police constable in Merseyside Police in 1988.  Throughout her 32 years in policing Nikki rose through the ranks to Deputy Chief Constable, including Area Commander for one of the busiest Area Command Units in the force with one of the highest rates of firearms discharges and homicides.

Nikki has spent most of her career as a detective and has been the Senior Investigating Officer in many high profile investigations including murders relating to serious and organised crime.

Whilst working for Merseyside and South Wales Police Forces she led their Regional Organised Crime Units responsible for targeting the most serious offenders and was responsible for tackling serious and organised crime and terrorism.

Nikki continues to take the lead on national and international investigations as Platinum Commander and continues to be a Strategic Firearms Commander taking the lead role in firearms operations throughout the UK.

Nikki is joint National Lead for County Lines, heading up the National County Lines Coordination Centre who work with Forces and ROCUs to target offenders from street level upstream to those importing significant amounts of drugs and firearms and controlling the market.

Nikki is the SPOC for the NCA for the Five Eyes Law Enforcement Group and Lead SPOC for the Criminal Intelligence Advisory Group.  She works closely with the international command and the NCA cybercrime team in order to promote best practice for intelligence and information sharing and to find the best ways to stay ahead of serious criminals.  Nikki also has a BSc (Honours) and Master’s Degree in Forensic Psychology.