Three 9mm firearms have been seized and two men charged as part of a National Crime Agency investigation. 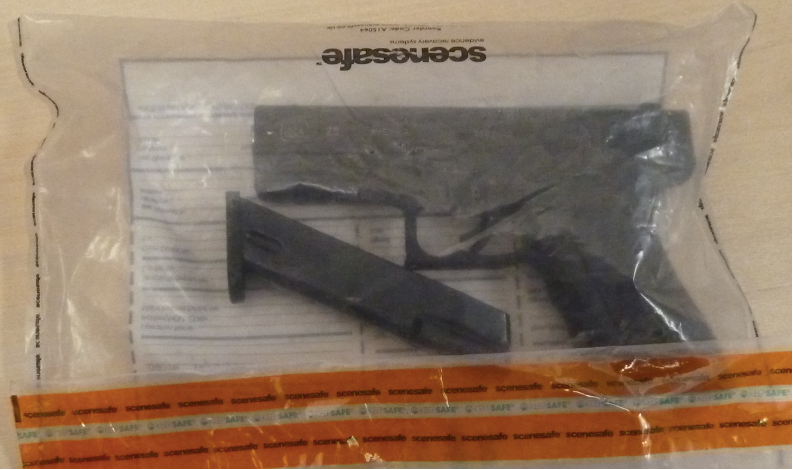 The firearms, believed to be forward venting blank firers converted to fire live ammunition, were discovered by Border Force officers in the men’s lorry at Dover's freight controls on Monday morning.

Also inside the lorry were two Albanian men who were transferred to immigration authorities.

Ionut Constantin Diaconu, 35, of Ramnicu Valcea and Constantin Neacsu, 38, of Bujoreni, both Romania, were charged with smuggling section 5 firearms.

They appeared at Medway Magistrates’ Court this morning and were remanded to appear at Maidstone Crown Court on 10 August.

Martin Grace, NCA branch commander, said: “The investigation was launched after excellent work by our Border Force colleagues to stop the vehicle and locate the firearms.

“The seriousness of gun crime cannot be underestimated.

“Firearms are used by organised criminal groups to threaten and intimidate others with the potential loss of life.”