Two drug dealers found with 18 kilos of class A drugs with a street value of £2m and £50,000 cash have been jailed for a total of 13 years and four months. 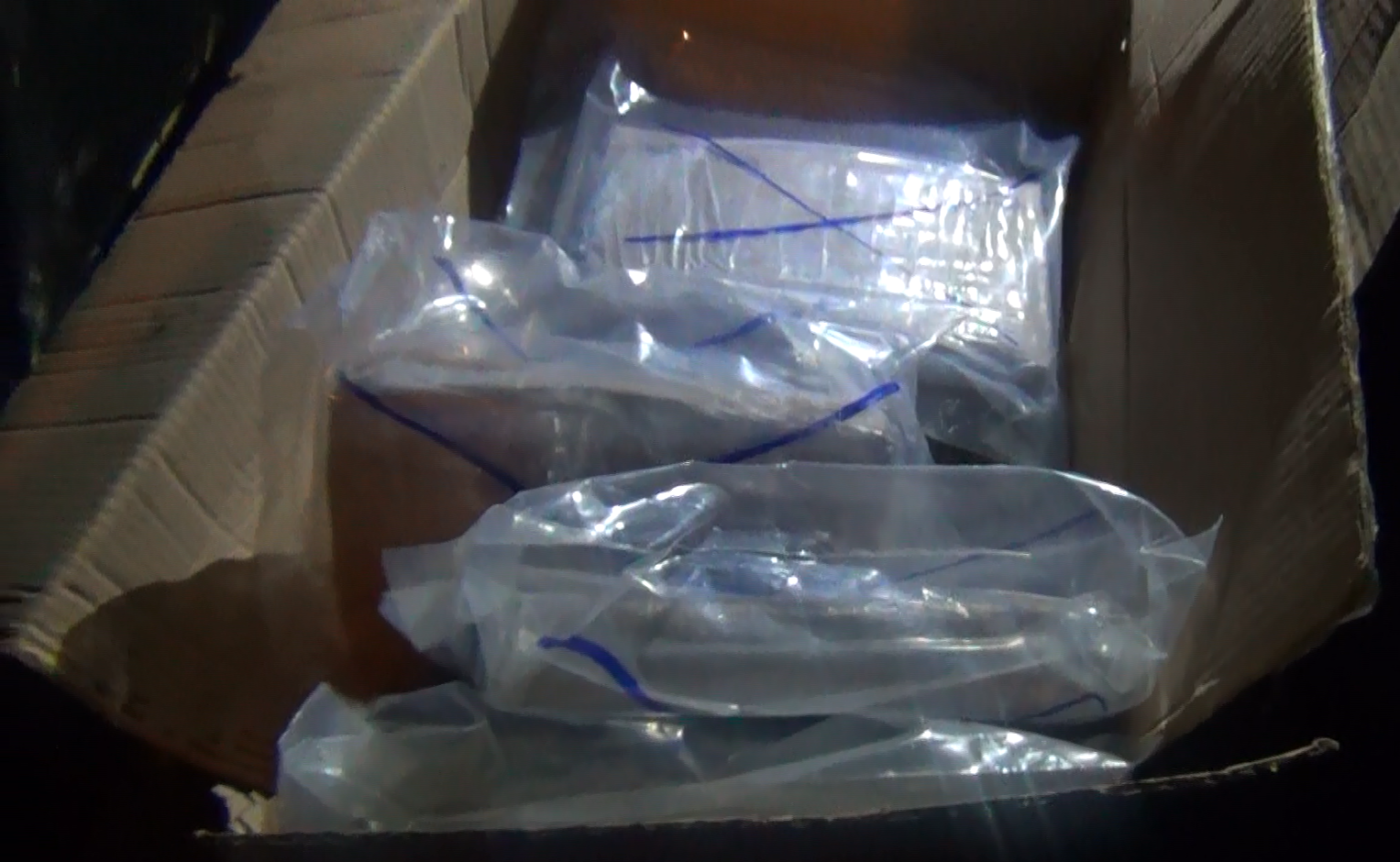 Kumar was jailed for eight years and Boshor five years and four months.

On the evening of 14 November last year the pair was seen meeting on Thomas Street in West Bromwich - Bosher arrived by van and Kumar by car - by OCP officers.

The pair was seen talking by the open van door for about 10 minutes before Bosher left in the van, but was stopped by police a few minutes later on the M6 motorway.

He jumped out of the van and tried to flee but upon realising his only escape route was a 50 metre drop down to the railway line, he gave up and was arrested. 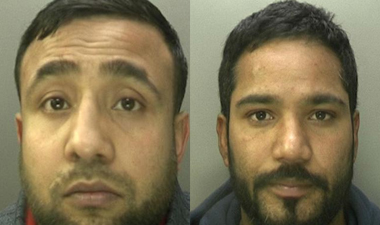 Rajinder Kumar was arrested before he left Thomas Street. On searching the car officers found a further six kilos of cocaine with a street value of £900,000.

Both were arrested and subsequently charged. They admitted conspiracy to supply heroin. Kumar also admitted possessing cocaine with intent to supply.  Both pleaded guilty at an earlier hearing.

“Drugs fuel crime and exploitation and these lengthy sentences reflect the severity of Boshor and Kumar’s offences. It should act as deterrent for those involved in the supply of drugs.

“We know that every organised crime group relies on cash flow. Disrupting their activity and intercepting the money that is so important to their business stops them from investing in other criminal activity and paying their own people. It also damages the trust and credibility with other criminal groups, making it harder for them to do business together in future.

“We will continue to pursue and bring to justice organised criminals working with partners and using all the tools available to us.”