Two men have been arrested after cocaine worth £1.6m was seized in Manchester as part of Operation Venetic. 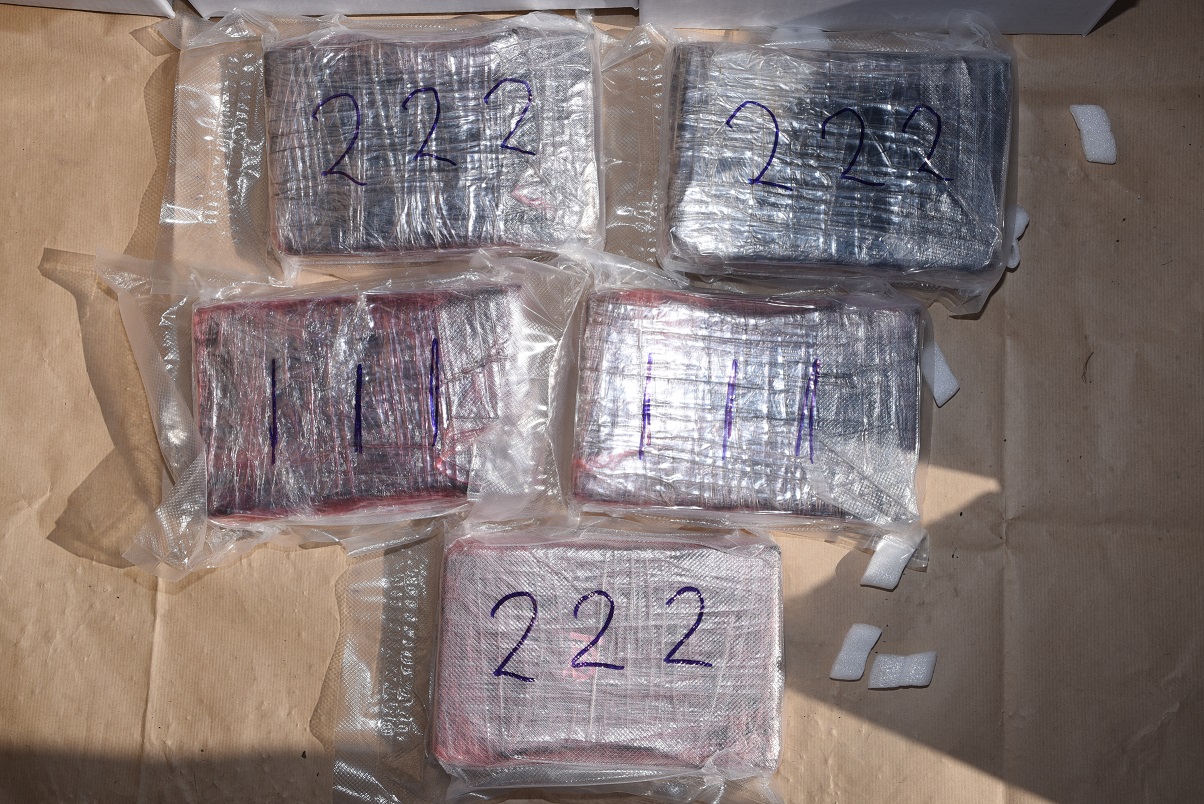 Abdullah (also known as Dwaine George) of Mariman Drive, Manchester, was subsequently charged with conspiracy to import Class A drugs. He was remanded in custody until his appearance at Manchester City Crown Court on 22 April.

The other man was arrested for breach of bail, and further interviewed in relation to the offence he was on bail for - suspicion of importation of Class A drugs. He was bailed pending further inquiries.

NCA operations manager Ian McConnell said: “The actions of our officers in seizing this cocaine deprived criminal groups of a significant amount of profit.

“This week’s arrests are yet another example of our efforts to apprehend individuals suspected of profiting from drug trafficking.”