A Romanian truck driver and his partner have been jailed for attempting to smuggle a group of migrants out of the UK. 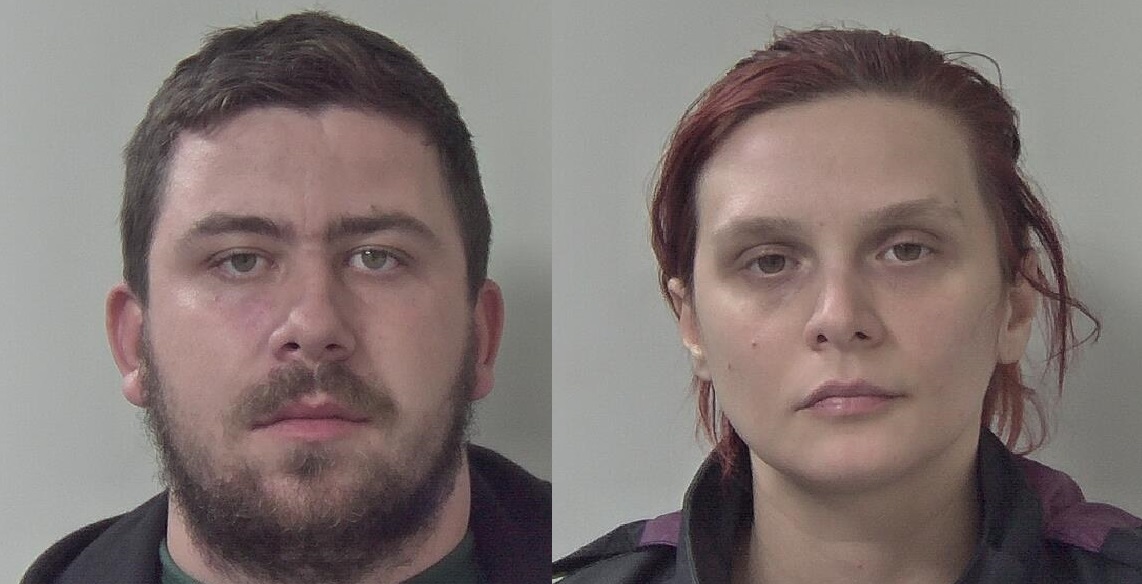 Mihai Postolache, aged 24, originally from Ramnicu Valcea in Romania, and Roxana Stan, also 24 and from Dragasani, were arrested in Dover as part of an National Crime Agency operation on 6 November 2020.

Officers moved in to detain the couple as they were about to board a ferry to France. In the rear of the HGV that Postolache was driving officers found five migrants hidden within the load.

When questioned by NCA investigators the couple initially denied knowing the migrants were there, but later admitted a charge of having facilitated illegal immigration. 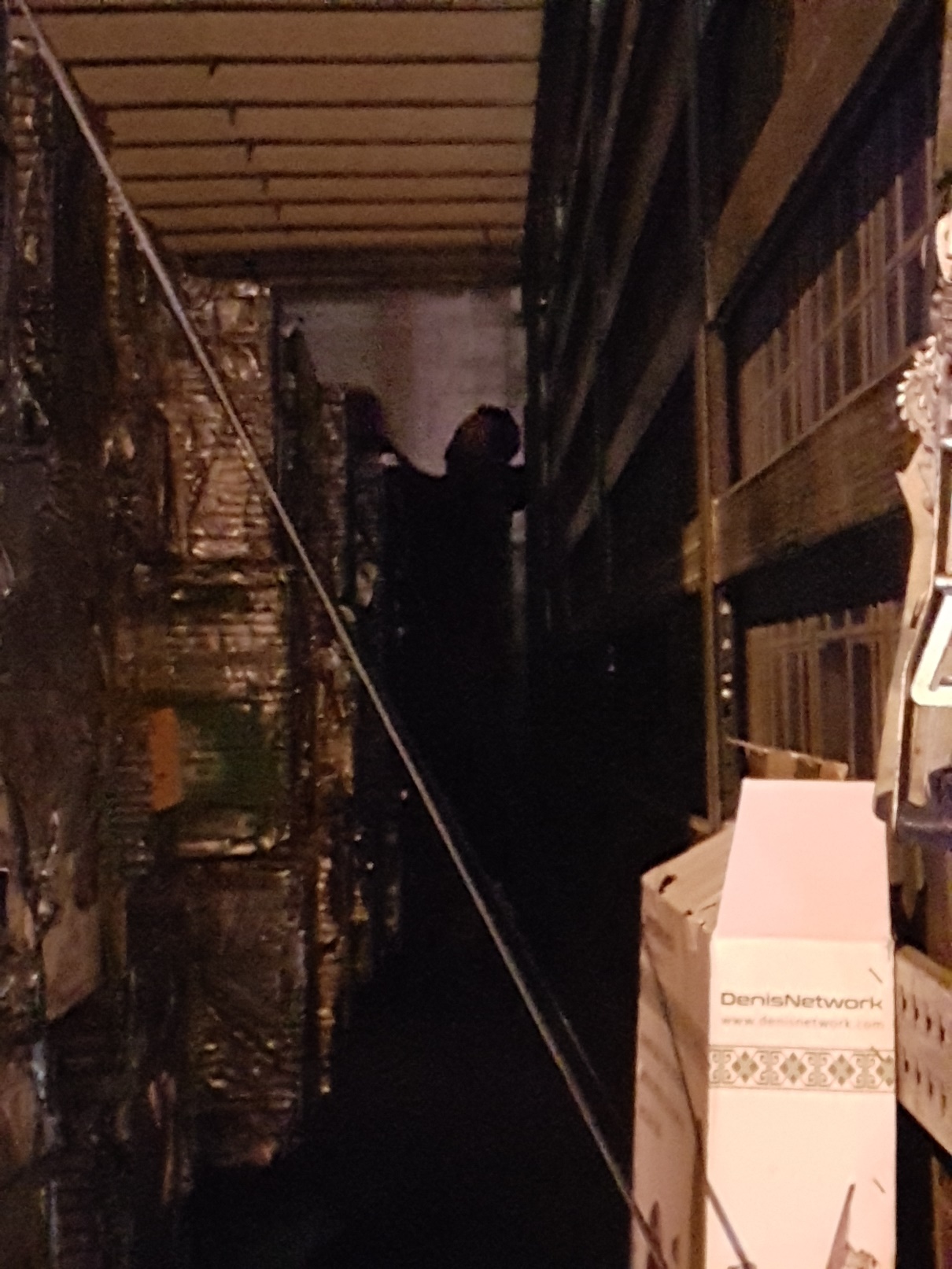 On 20 January 2021 they were sentenced at Canterbury Crown Court. Postolache received a 33 month jail term, while Stan got 14 months.

“People smuggling networks move migrants in both directions across the border. In doing so, not only do they threaten the security of both the UK and France, but they also put lives at risk.

“Organised criminals need professional enablers like Mihai Postolache for their business to work. No doubt he was being paid for what he was doing.

“I hope the sentence here acts as a deterrent to other drivers who would consider doing the same. They should be warned that the NCA and our law enforcement partners are determined to stop them and put them before the courts.”