Three Essex men including a pensioner and a serving RAF sergeant have been jailed for 11 years after admitting their involvement in a £1m drug dealing and money laundering conspiracy. 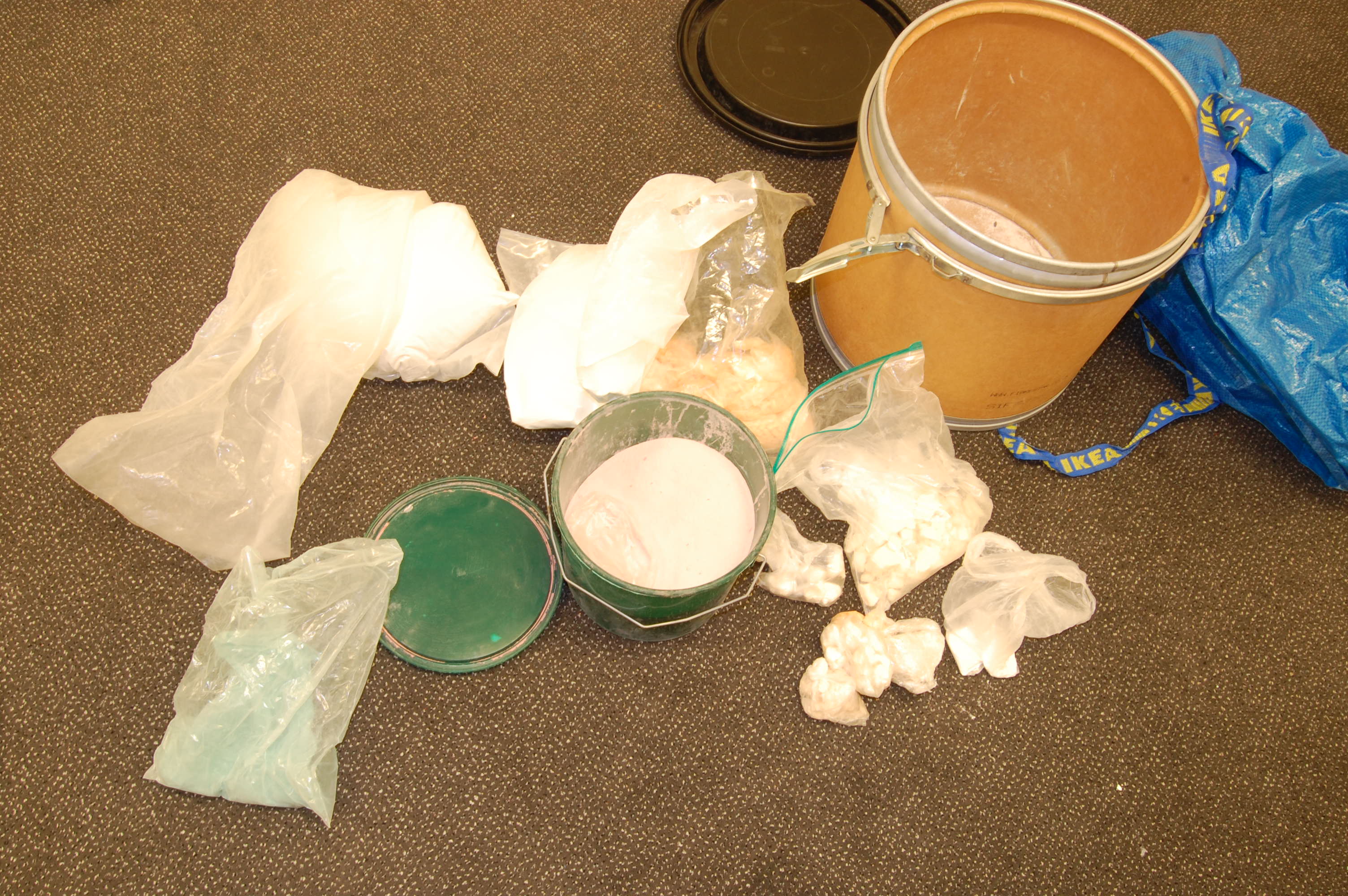 In October 2018, officers from the National Crime Agency identified that Dennis Jacobs, 71 from Romford, RAF sergeant David Corentin, 32, from Rainham, Essex and Jason Warner, 48, from Canvey Island were involved in supplying cocaine, cannabis and amphetamines across London and Essex.

On October 12, Corentin was stopped by investigators on the A13 after they observed Jason Warner place a number of large bags into the vehicle he was driving. When searched, the bags contained more than £500,000.

An encrypted phone was also found in Corentin’s vehicle and officers believe this was used to communicate with other members of the organised crime gang to avoid law enforcement detection.

Warner was detained 11 days later as he left the sheltered accommodation – where his mother's partner Dennis Jacobs lived – and found to be in possession of a quantity of cocaine.

Officers searched Jacobs’ flat and found 9.5kg of high-purity cocaine, 1.5kg of MDMA, 11kg of amphetamine and 26kg of cannabis resin with an estimated street value of more than £1 million. 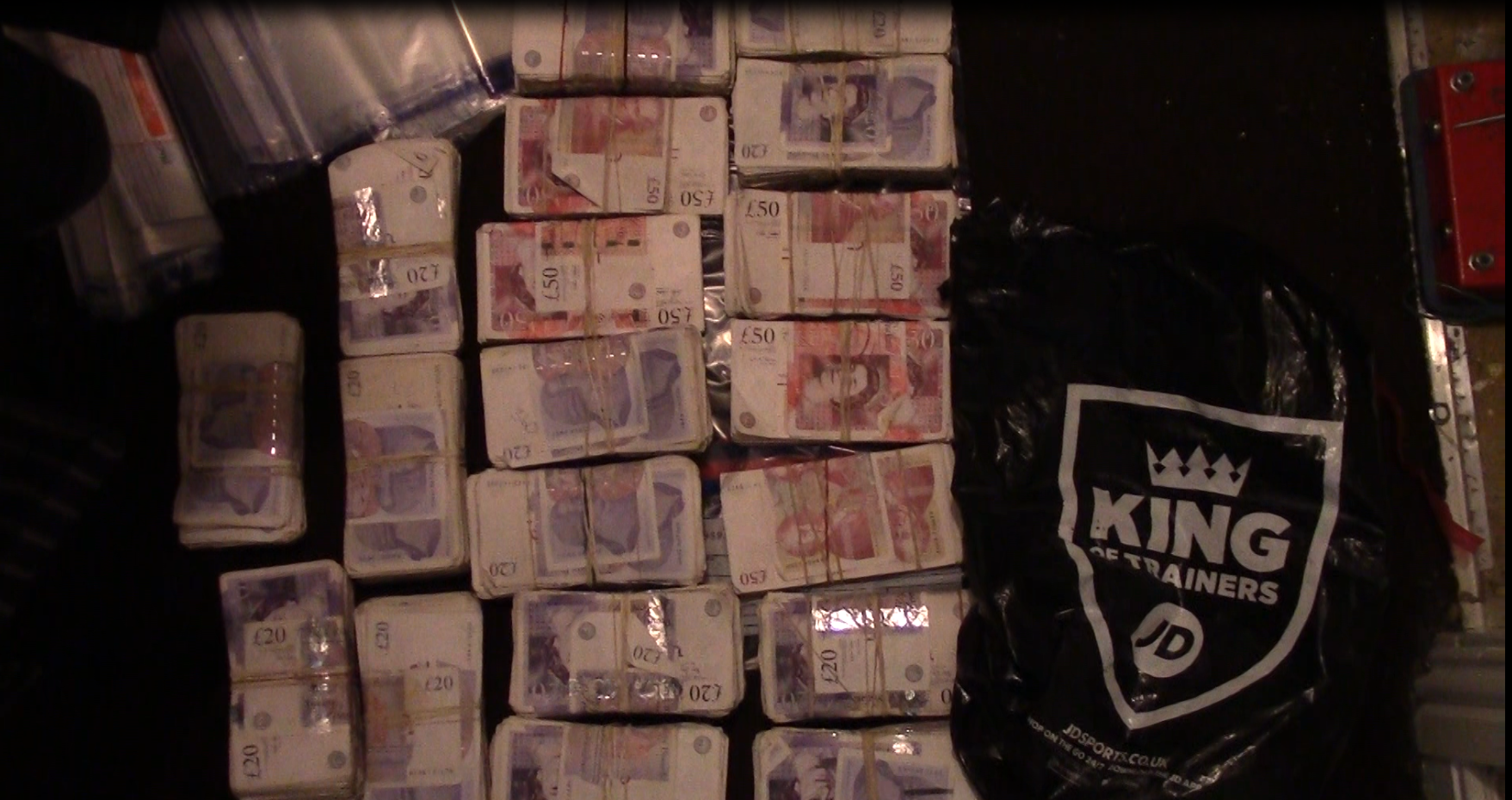 Approximately £120,000 was stashed in a safe and various cutting agents and a hydraulic press hidden in the bedroom cupboard were also recovered.

Jacobs pleaded guilty to three counts of permitting his premises to be used for the production of a controlled substance and one count of money laundering and was sentenced to 12 months. 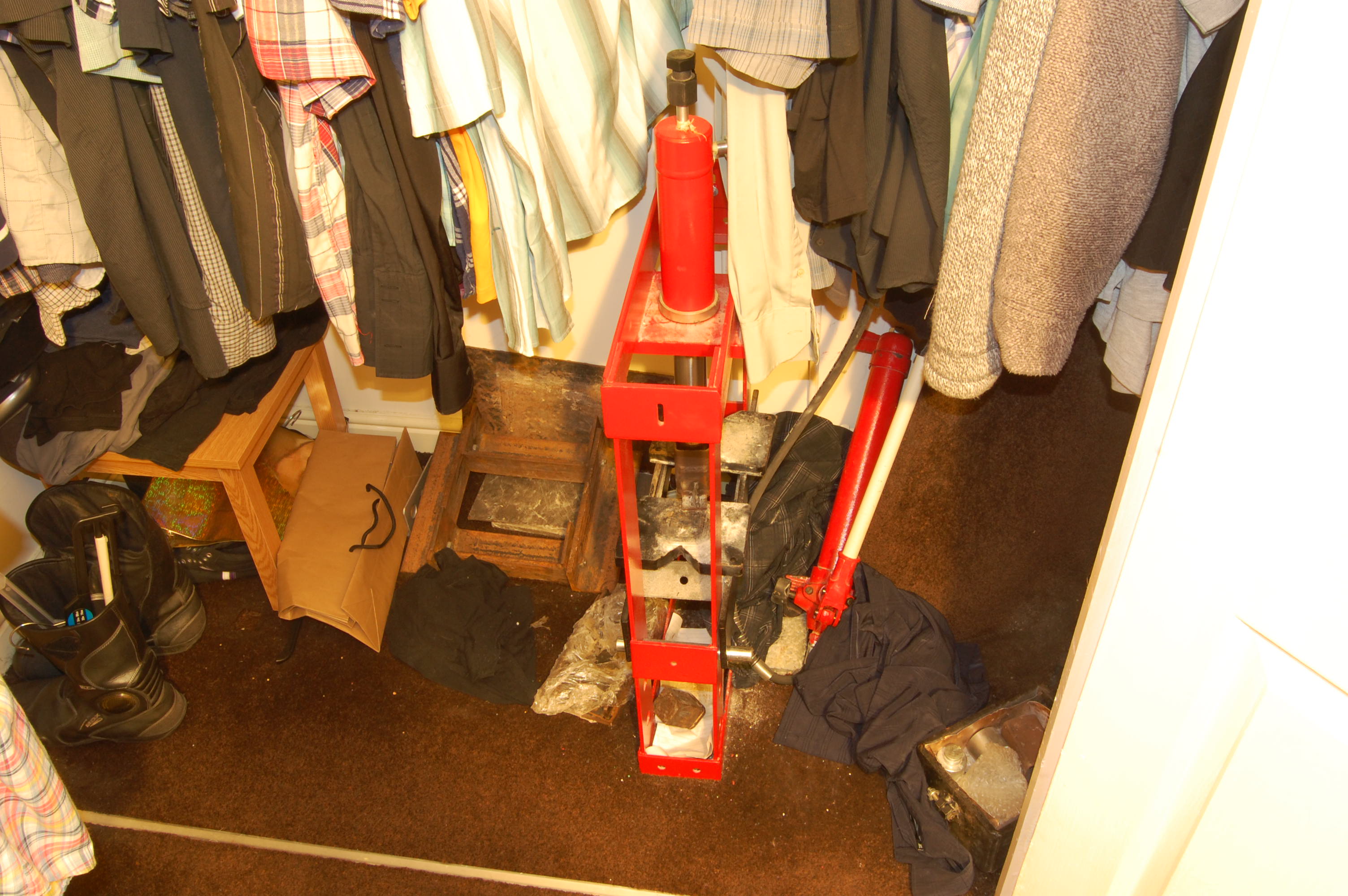 All three were sentenced at Kingston Crown Court yesterday (13 June).

John Coles, Head of the Specialist Operations Unit at the NCA said:

“Organised crime groups rely on individuals like Corentin, Warner and Jacobs to supply cocaine and other class A and B drugs across the UK. They are important links in the chain and disrupting their activities is a key priority for the NCA.

“Working with partners, we are stopping the violence and harm drug trafficking fuels, taking away revenue and profits from the criminals who use it to fund other illegal

who seek to cause harm in our communities and ensure they face justice”.