A surgeon from Salisbury has been convicted of possessing child sexual abuse images. 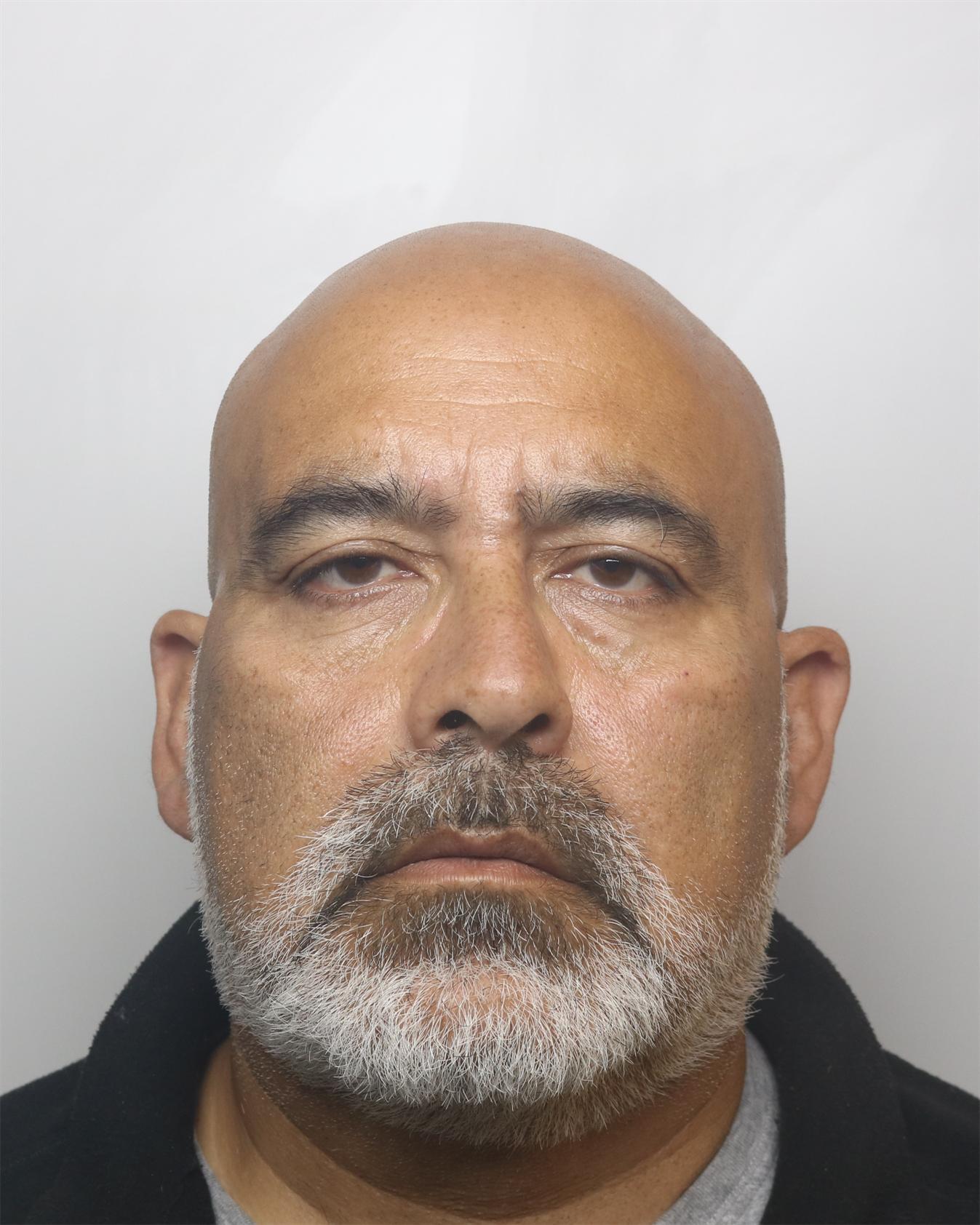 Mansoor Khan, 54, was identified by National Crime Agency investigators after using Snapchat to access the indecent images of children (IIOC).

He was arrested by NCA officers on 24 August last year, at which point he said to his wife, “I used to have Snapchat”. His home was searched, along with his office at Salisbury District Hospital.

Officers found 106 IIOC in categories A-C (A being the most severe) on Khan’s mobile phone and a hard drive, which were mostly of boys aged between five and seven.

When interviewed, Khan admitted receiving and viewing the IIOC from a contact he’d made on Snapchat. He said he did this out of curiosity and had no intention of promoting, sharing or storing the images.

He denied having any screenshots of the images he’d obtained on his phone, but forensic analysis uncovered three IIOC files which included the name ‘screenshot’ in them.

He had sourced these from Wickr Me, a private instant messaging application allowing the exchange of end-to-end encrypted and content-expiring messages, including photos, videos and files.

Khan also used the TOR browser (which allows anonymous browsing and access to the dark web) to search for drugs he was curious about, and that his mobile phone contained a secure folder to store pornographic images of adults. However, he denied using these for child abuse material.

He was charged with three counts of making and possessing indecent images of children and convicted at Salisbury Crown Court today (23 December) following a five-day trial.

“By downloading these images he demonstrated a sexual interest in children and helped fuel the sickening demand for this kind of material.

“He denied ever taking screenshots of images on his phone, but our investigation showed this simply wasn’t true.

“The NCA continues to pursue offenders like Khan, to bring them to justice and protect victims of online child sexual abuse.”

Khan has been dismissed by Salisbury NHS Foundation trust. The offences he has been convicted of do not relate to any of his patients.