Two men have been charged with firearms offences after a handgun, ammunition and a sawn off shotgun were seized. 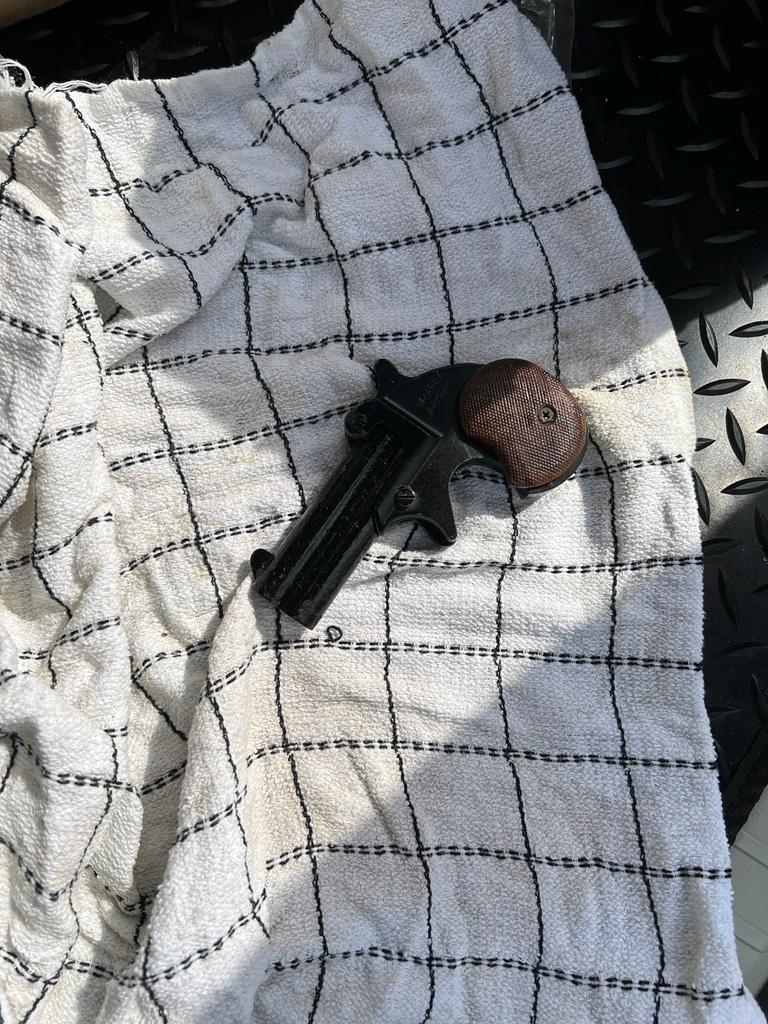 A handgun and eight rounds of ammunition were found in the boot. Officers also recovered £1,000 in cash and 16 wraps of crack cocaine.

The minicab passenger, Motjeva Movadi, 36, of Gossage Road, Plumstead, was arrested and later charged with possession of a firearm, possession of ammunition, money laundering and possession with intent to supply class A drugs.

He appeared at Bromley Magistrates’ Court yesterday (5 September), where he was remanded in custody before his next appearance at Woolwich Crown Court on 3 October.

On the same day, OCP officers engaged with Kent Police who raided an address in Castle Street, Wouldham, and seized a sawn off shotgun.

They arrested and charged Robert Reading, 49, who appeared at Medway Magistrates’ Court yesterday (5 September). He was remanded in custody before his next appearance at Maidstone Crown Court on 3 October.

Andrew Tickner, Operations Manager from the Organised Crime Partnership, said: “These were incredibly dangerous weapons which posed a significant threat to the public.

“Such illegal firearms have no place in the UK and often end up in the hands of organised criminals, who use them to intimidate and incite serious violence.

“We’re grateful for the assistance of Kent Police and remain committed to protecting the public by combating the supply of drugs and firearms into London and the South East.”