An Irish national has been handed a four year jail sentence after admitting his part in an international people smuggling conspiracy. 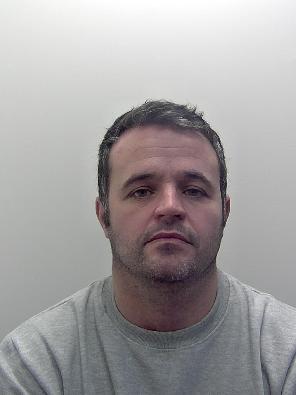 Wayne Sherlock, aged 41, originally from County Meath, but more recently living in Eythorn, Kent, was detained by officers from the National Crime Agency in Dover in March 2020.

It followed the discovery of ten migrants hiding in the back of a lorry carrying tyres in Belgium. Belgian police were working with the NCA.

Four other men arrested as part of the same operation await trial in April 2023, but Sherlock pleaded guilty to conspiring to facilitate illegal immigration and a judge at Maidstone Crown Court sentenced him to four years in prison today (21 June).

“Tackling organised immigration crime is a priority for the NCA. People smugglers put lives at risk in pursuit of profit, and we are determined to do all we can to disrupt and dismantle the criminal networks involved in this exploitative crime.”