A retired IT worker who had more than 7,000 indecent images of children, has been sentenced to eight months in jail suspended for two years and hit with a £3,000 fine after a National Crime Agency (NCA) investigation. 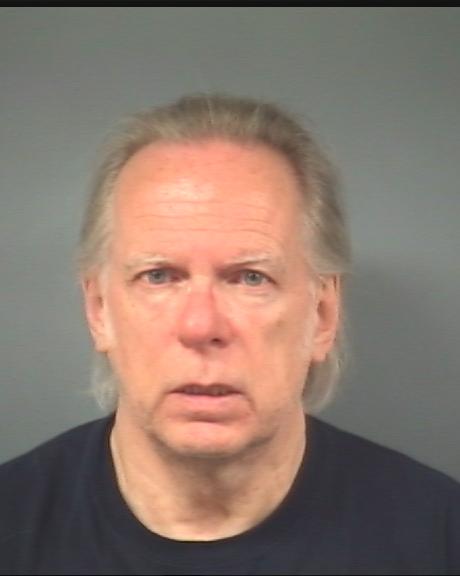 As part of his sentencing today at Newport Crown Court he was also put on the sex offenders register for 10 years, given an indefinite sexual harm prevention order limiting his use of the internet, ordered to attend a 35-day rehabilitation programme and told his electronic devices will be destroyed.

Stoddart made in excess of 500 indecent images of children; 149 fell into the most severe category (A) for child abuse.

NCA officers arrested him in June 2018 after proving he had made child sex abuse files available on an online sharing platform.

Files containing the words ‘Pedoland’, ‘Preteen’ and ‘Lolita’ were located and attributed to Stoddart’s IP address and user profile.

Forensic analysis of his digital devices found 7,256 indecent images and 754 videos from as early as 2004.

An additional 3,000 images related to bestiality.

During interview he initially denied all allegations and said he was not sexually attracted to children.

He said he sometimes clicked on online files ‘to give them a go’, and that he’d once inadvertently seen a video of a baby being abused by clicking into a pop-up on his screen.

He admitted to having a fascination with incest because it was ‘taboo’ and said he had been collecting extreme pornography since living in Germany in the seventies.

Martin Matthews, NCA operations manager, said: “Over decades Stoddart had made and amassed a vast collection of imagery that was both obscene and involved the sexual exploitation of children.

“He took pleasure in experiencing a virtual world online that involved violence and sexual abuse. Stopping this before it ever became a reality was paramount to our officers.

“Protecting children remains a top priority for the NCA and we won’t stop in our pursuit of those individuals who pose a threat.”