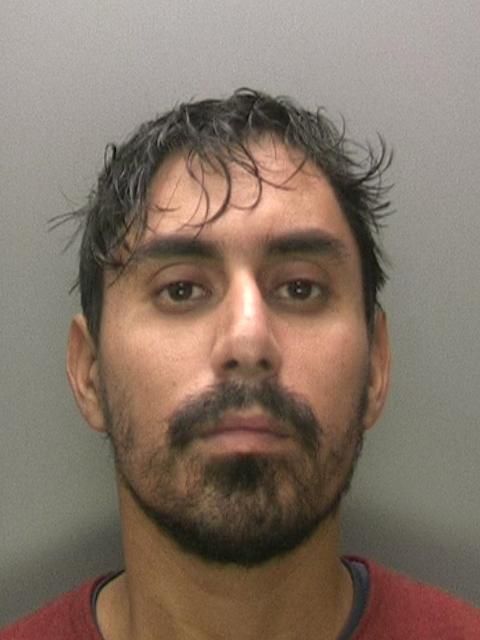 Today at Manchester Crown Court, Jamshaid, 32, who was living in Oldbury in the West Midlands, pleaded guilty to conspiracy to commit bribery.

He joins British nationals Yousaf Anwar, 35, from Hayes in West London, and Mohammad Ijaz, 33, from Sheffield, who also admitted their roles in the conspiracy on 2 December 2019.

Using an undercover officer, NCA investigators identified that the group were plotting to fix elements of the 2016 Bangladesh Premier League T20 tournament which Jamshaid was due to play in.

Anwar and Ijaz developed a system by which they would identify a professional player willing to partake in an agreed fix. The player would signal at the start of the match to confirm the fix was on.

Typically, they would charge £30,000 per fix with half of that going to the player.

The following year, the three men made further plans to fix Pakistan Super League (PSL) matches being played in Dubai. In February 2017 Anwar flew out to Dubai to meet with other professional players, including Islamabad United teammates Khalid Latif and Sharjeel Khan, who agreed to play their part in corrupting elements of a game. 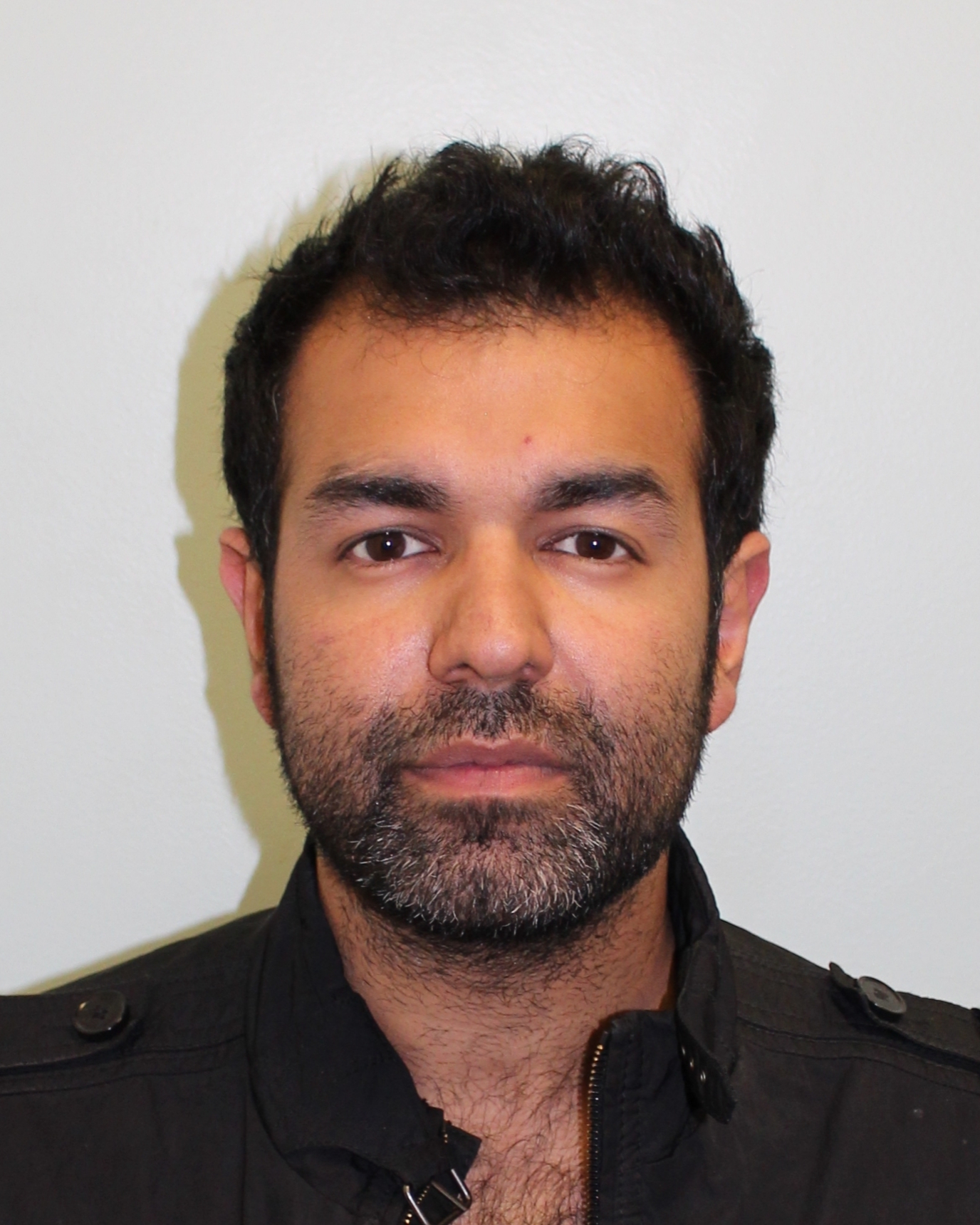 Before flying out to join them, Anwar was captured on CCTV purchasing 28 different coloured cricket bat handle grips from a wholesalers in St. Albans where he gave Ijaz’s name and address for the receipt. These would subsequently be used by the players as the signal to show the fix was going ahead.

The PSL fixture between Islamabad United and Peshawar Zalmi was played in Dubai on 9 February 2017. Despite Latif originally agreeing to the fix, it was Khan who entered the crease almost five hours into the game displaying the pre-agreed signal.

Khan then carried out the fix, playing two dot balls in the first two balls of the second over, before getting out leg before wicket (LBW) for 0 in the third ball of the over.

On 13 February 2017 Jamshaid was arrested by NCA officers at his home, and Anwar was arrested at Heathrow Airport after flying back from Dubai. Ijaz was detained at his home in Sheffield ten days later.

All three men will be sentenced in February 2020 on a date to be confirmed.

Jamshaid, Latif, Khan, and a fourth player, Mohammed Irfan, were all suspended by the Pakistan Cricket Board following subsequent tribunal hearings.

“Tackling corruption and bribery in its various forms is a priority for the National Crime Agency. We will vigorously pursue those involved and target their illicit profits which are so often used to fund further criminality.”