A serial child sex offender has been convicted of making indecent images of children after downloading more than 14,000 pictures and videos on the dark web. 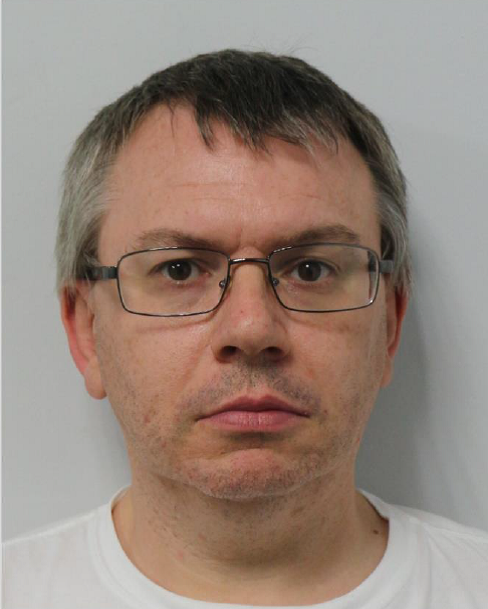 A laptop and tablet seized were found to contain 14,222 indecent images and videos of children – ranging from category A, the most serious, to C.

Dale was convicted in 2011 and 2019 for similar offences, and was bound to strict rules under a Sexual Harm Prevention Order (SHPO). These included registering any digital devices with the Metropolitan Police Service.

He will be sentenced for all charges, including breaching his SHPO, on 15 February at Snaresbrook Crown Court.

“This is an individual with a history of committing child sexual abuse offences. His willingness to continue with his behaviour, and use of the dark web to try and circumvent those who were monitoring him, shows a total disregard for victims, and the seriousness of his crimes.

“Working with colleagues from the Metropolitan Police,  we will continue to do everything we can to ensure those who pose a risk to children are brought to justice.”