A 24-year-old man who was arrested yesterday (2nd July) as part of an National Crime Agency led investigation under Operation Venetic has been charged.

Alsi Vata, of Deptford, South East London, was charged with conspiring to supply firearms and ammunition, as well as class A and B drugs.

Yesterday (2 July) the NCA announced that it had been working with international law enforcement since 2016 to target EncroChat – the supplier of encrypted devices used by criminals worldwide to coordinate illicit activity.

Two months ago the platform was infiltrated, allowing the NCA and police to monitor the users’ every move under Operation Venetic.

Vata was detained by NCA officers, supported by the Metropolitan Police Service, as he left an apartment in Soho on Thursday morning.

Peter Stevens, Branch Commander at the NCA, said: “It’s undeniable the levels of violence and exploitation that are linked to illegal drugs and firearms in the UK.

“Tackling the networks behind this type of criminality is a priority for the NCA and Operation Venetic is our most significant breakthrough in the fight against serious and organised crime.

“Not only are we arresting the criminal kingpins, we’re disrupting those middle-tier criminals before they can make their way up the chain and cause even greater harm.” 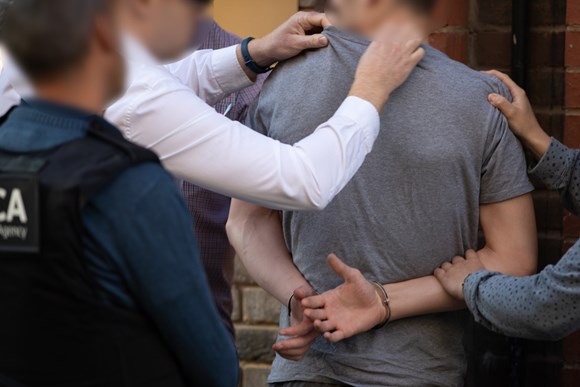