A man from Merseyside has been arrested today as part of a National Crime Agency investigation into the supply of firearms. 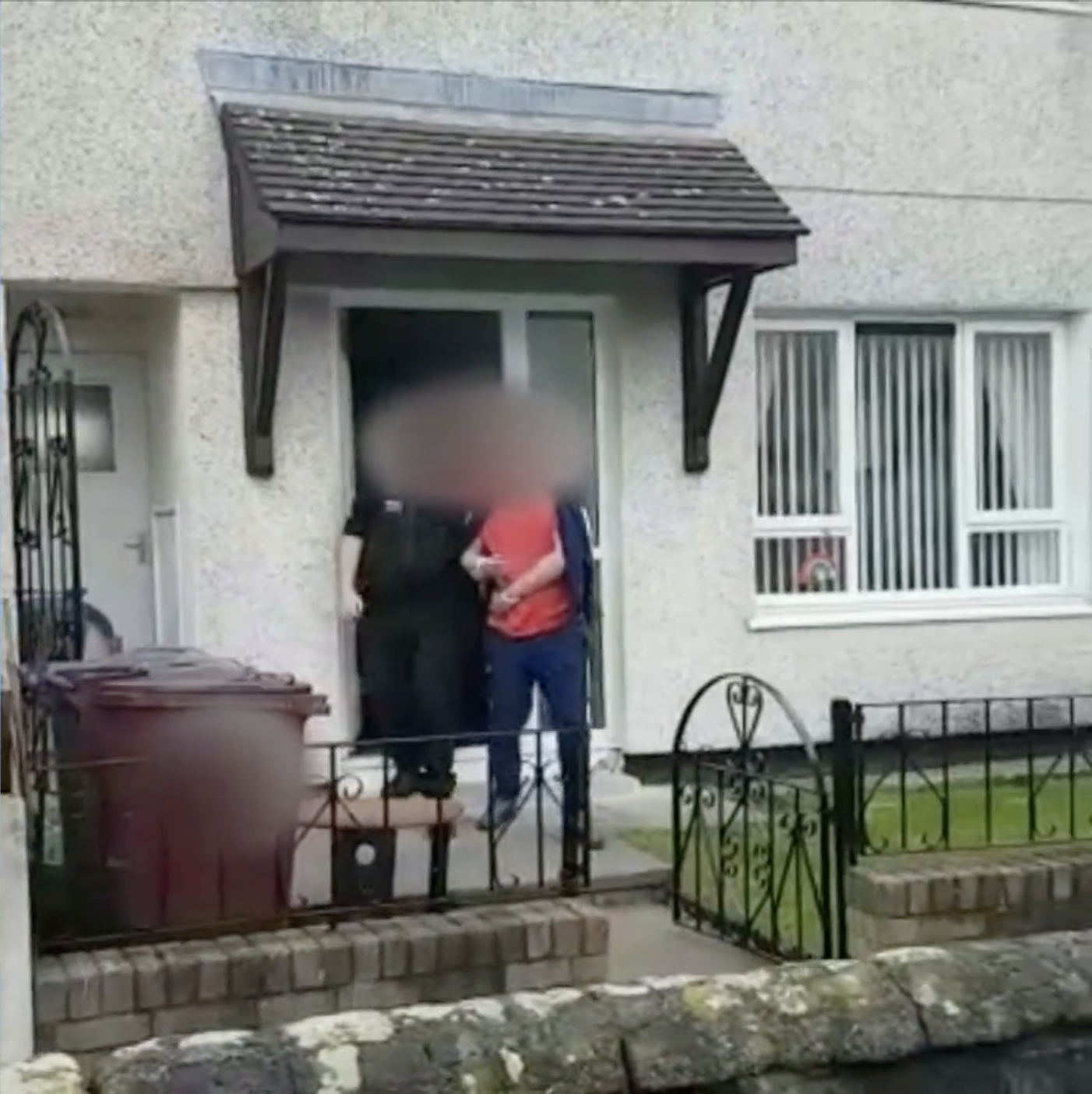 The 32-year-old man was arrested by NCA officers – with support from Merseyside Police – on suspicion of possession of an illegal firearm and handling stolen goods, at an address in Kirkby.

He remains in custody for questioning.

Last week the NCA announced that it had been working with international law enforcement since 2016 to target EncroChat – the supplier of encrypted devices used by criminals worldwide to coordinate the planning and distribution of illicit commodities.

Today’s arrest stems from Operation Venetic – the UK law enforcement response – and follows the seizure of two firearms in April in West Yorkshire.

Jayne Lloyd, NCA Regional Head of Investigations for the North, said: “Today’s arrest is the fourth as part of an investigation that has resulted in two extremely dangerous firearms and 200 rounds of ammunition being taken out of circulation.

“Such weapons are used by individuals in the UK to protect their criminal enterprises, such as drug supply, and incite serious violence.

“Operation Venetic is the biggest and most significant operation of its kind in the UK, we will be relentless in our pursuit of individuals suspected of using encrypted communication platforms to coordinate illicit activity.

“Merseyside Police and West Yorkshire Police have provided invaluable support to this investigation. Together we are protecting the public.”

On Tuesday 14 April, Paul Shepherd, aged 42, of Stainbeck Lane, Leeds, was stopped in his car by West Yorkshire Police officers. Following a search of the car Class A drugs were found and he was arrested.

Officers searching his home recovered two firearms – a Glock semi-automatic pistol and a Howa bolt-action rifle – as well as 200 rounds of ammunition and small quantities of cannabis and crack cocaine.

Shepherd was charged with the possession of a firearm and class A drugs and was remanded to prison. His trial is due to start in October at Leeds Crown Court.

A second man, Carl O’Flaherty, aged 35, of Leysolme Terrace, Leeds, was arrested on Sunday 14 June, and charged the next day with conspiracy to possess and supply firearms. He was remanded to custody and is due to appear at Leeds Crown Court on 13 July 2020.

On 19 June, a 39-year-old man was also arrested in connection with the investigation, on suspicion of conspiracy to supply firearms at an address on Ring Road, Cross Gates, Leeds, and was released on bail.