Four members of an organised crime group that ran an industrial scale amphetamine lab in Scotland, and trafficked heroin and cocaine, have been convicted after a National Crime Agency investigation.

The organised crime group (OCG) was based in Merseyside and run by kingpin Terence Earle, 48.

Earle used the encrypted communications platform EncroChat to organise his criminality and enlisted the help of subordinates Stanley Feerick, 68, and Stephen King, 48.

In December 2020  Lancashire Police seized more than 560 kilos of alpha-phenylacetoacetamide (APAA) - a chemical used in the production of amphetamine -  from the group. This would have been capable of producing around £1.1m worth of amphetamine at the lab in Scotland.

It was found in a lorry which had been loaded from a warehouse at a caravan park in Weeton, Lancashire, on the orders of Feerick.

In March 2020, as the nation entered its first Covid 19 lockdown, the OCG arranged for boxes of APAA which had been stored at the same warehouse to be loaded and driven to a garage in Motherwell.

EncroChat messages showed that Earle also oversaw the trafficking of heroin and cocaine from Scotland to Merseyside, and in the opposite direction, with the assistance of Lee Baxter, 48, of Huyton, Liverpool.

In November 2020, Feerick, of Dovecot, Liverpool, met King, of Dumbarton in Lanark, south east of Glasgow, who supported the production of amphetamines.

Shortly afterwards Feerick was arrested as he drove a lorry southbound on the M6 motorway and officers discovered a holdall, which was found to contain 2.9 kilos of heroin worth £300,000 and £20,000 in cash. 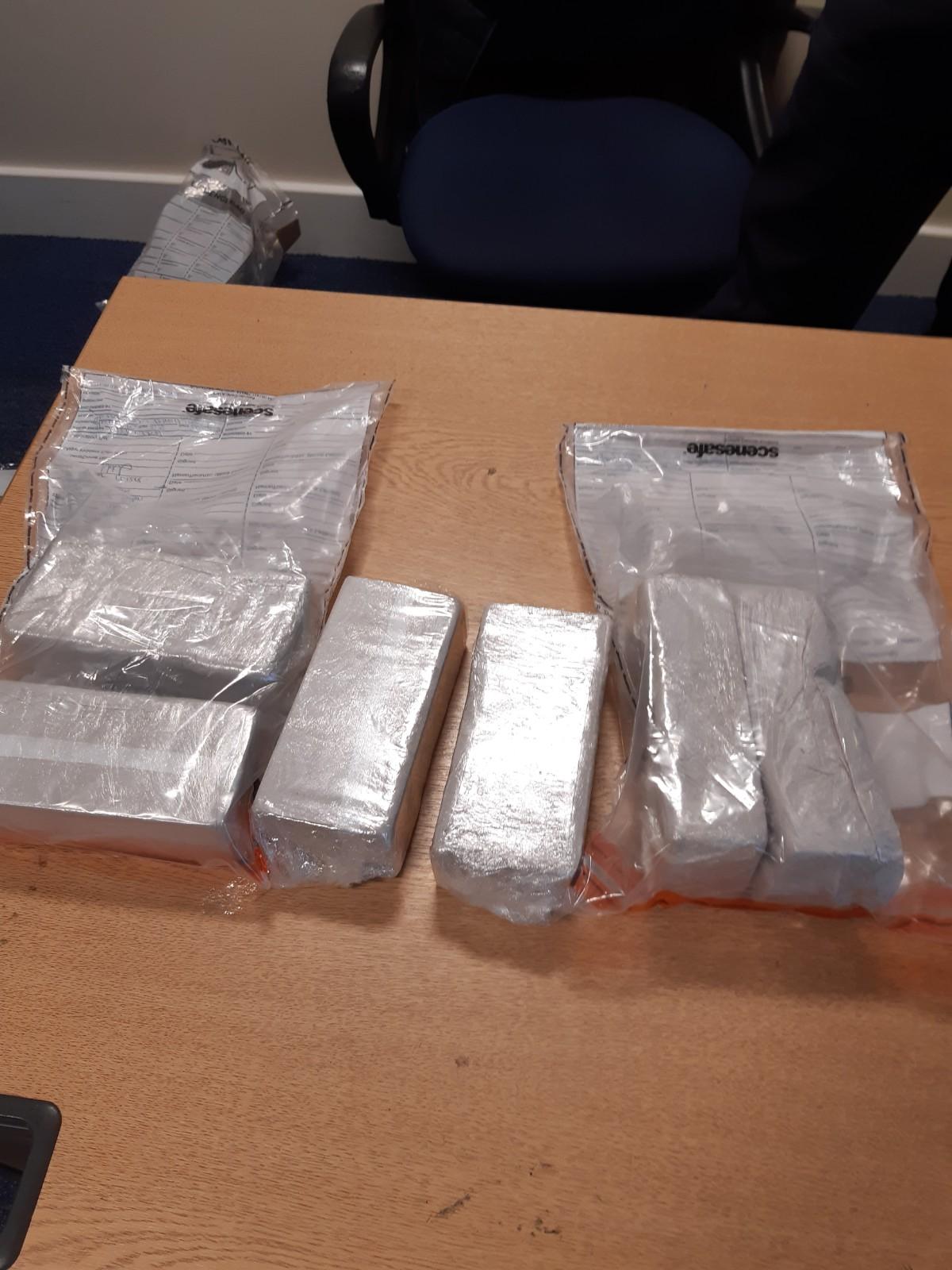 Further EncroChat messages showed that the gang was also involved in the trafficking of cocaine from Scotland to England.

Earle and Baxter pleaded guilty at Liverpool Crown Court on 3 October this year, with Feerick changing his plea to guilty on 5 December before he was due to stand trial. King was convicted by a jury yesterday (15 December) following an eight-day trial.

The NCA’s investigation formed part of Operation Venetic, the UK NCA-led law enforcement response to the takedown of the EncroChat service in July 2020.

“They were determined to make money from producing or supplying illegal drugs, despite knowing the risk those drugs posed to users, and to many others affected by the violence and exploitation fuelled by the trade.

“Our investigation has dismantled their crime group, and demonstrates the NCA’s constant work to protect the public from the highest risk criminals impacting on the UK.”