An Essex man has been convicted after making more than £2.7 million from supplying drugs in the UK, and attempting to smuggle cocaine to Iceland where it would fetch a higher price.

Bradley Pryer, 24, was under investigation by the Organised Crime Partnership – a joint National Crime Agency and Metropolitan Police Service unit – when he and associate Cain Adams, 23, were arrested at Stansted Airport in April this year, shortly before they were about to board a flight to Reykjavik. 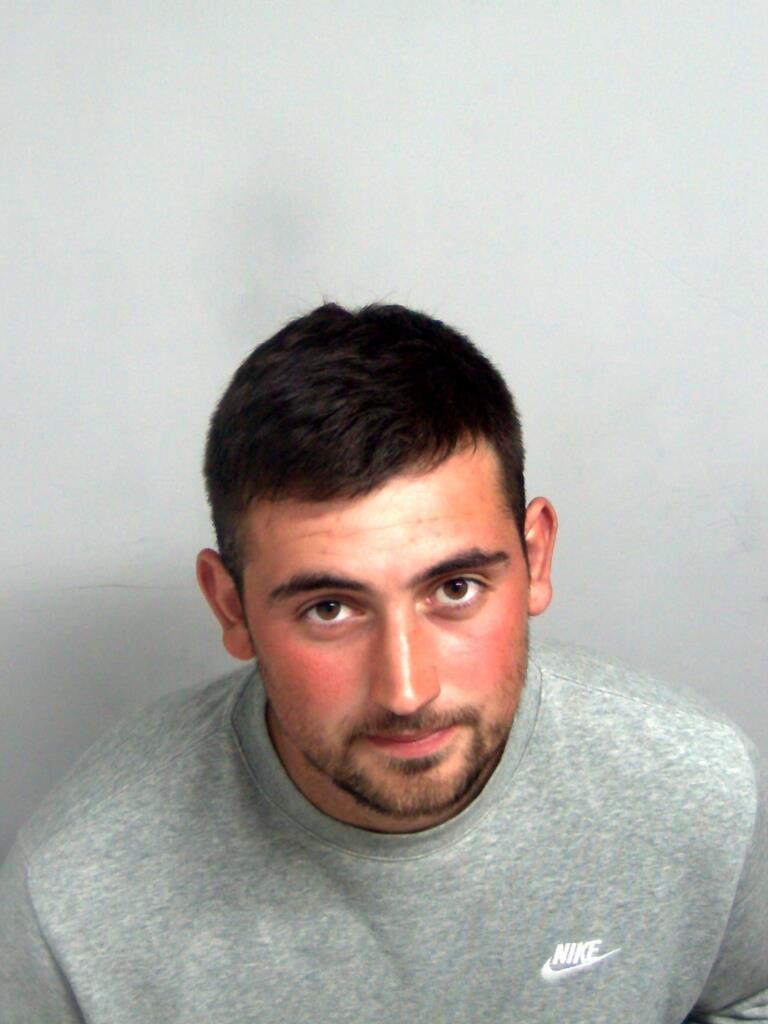 A drugs dog drew attention to Pryer and Adams, and both subsequently produced small packages of high purity cocaine, which they had concealed inside themselves. This had a combined estimated UK street value of £6,300 but would have been worth around three times that in Iceland.

Messages from Pryer indicated an intention to send similar quantities of cocaine a week to Iceland via couriers.

He had also supplied heroin, ketamine, MDMA, amphetamine, cannabis and prescription drugs such as oxycodone and diazepam.

His customers were based in various Essex towns, including Chelmsford, Southminster, Grays and Stifford, but also further afield in south London, and Portsmouth.

EncroChat data showed that the total value of the drugs he supplied came to approximately £2.7 million.

Under the handle ‘Maidenbonsai’ Pryer was in frequent contact with Robert Smith, another Essex-based criminal who is facing prison time after pleading guilty to drugs supply offences.

The OCP’s investigation formed part of Operation Venetic, the UK law enforcement response to the July 2020 takedown of the EncroChat encrypted communication service.

Evidence uncovered also showed that Pryer had been dealing in class A-C drugs since 2019, and continued to do so using other methods after EncroChat was taken down.

Andrew Tickner, from the Organised Crime Partnership, said: “Bradley Pryer organised the sale of considerable amounts of class A drugs, and had substantial criminal connections. “He and Cain Adams were even prepared to risk their own lives by attempting to smuggle cocaine out of the UK in the hope of generating greater profit in Iceland.

“We will continue to do all we can to break the organised crime groups supplying class A drugs, which is linked to violence and intimidation throughout the UK.”