A Romanian lorry driver who tried to smuggle a group of migrants, including a man suspected of child sex offences, out of the UK has been jailed for six years. 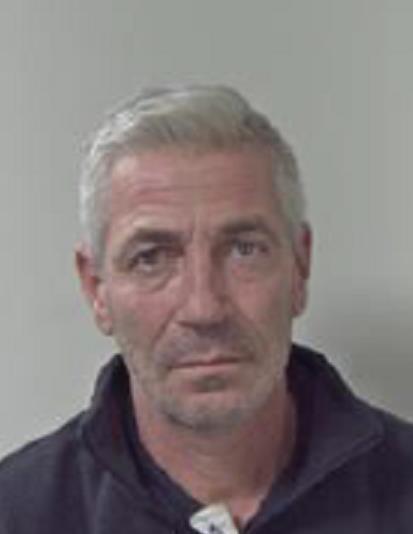 48-year-old Sebastian Gabriel Podar from Tuzrii in Romania was arrested as part of an National Crime Agency operation at the port of Dover in the early hours of Wednesday 2 December 2020.

His truck was being monitored as part of Operation Symbolry, a long running NCA investigation into an organised crime group alleged to be behind the smuggling of hundreds of migrants both into and out of the UK in lorries.

Nine migrants were discovered in the rear of the HGV, which was booked to go on to a ferry to France.

Among the nine was a 39-year-old Bangladeshi man under investigation for child sexual offences by police in Nottinghamshire. He was later charged with 20 offences.

The remaining eight migrants, of Indian, Algerian and Bangladeshi nationality, were handed to the immigration authorities.

Podar had previously been stopped on 16 October in the same lorry by police in the Edmonton area of north London. On that occasion six migrants were found inside.

NCA officers charged Podar with two counts of attempting to facilitate a breach of immigration law.

He initially denied the charges, but mid-way through a trial at Canterbury Crown Court he changed his plea to guilty. On 19 May 2021 he was sentenced to six years in prison.

“For his part Podar saw this as an opportunity to make money, but instead he now faces a long prison sentence far away from home.

“I hope this sends out a message to others who would consider doing the same. It simply isn’t worth the risk.

“People smugglers put lives at risk and we are determined to do all we can to disrupt and dismantle the criminal networks involved.”

The conviction and sentencing of Podar came the same day as more than 130 National Crime Agency officers carried out a series of raids across east London targeting the alleged organisers of a people smuggling network.

Mohammed Mokter Hossain, 52, and Noor Ullah, 28, appeared before Barkingside Magistrates on 21 May where they were remanded in custody until the next appearance at Snaresbrook Crown Court on 17 June 2021.

Six other men arrested were all released under investigation.