Two members of an organised crime group selling cocaine in Essex have been jailed for 18 years. 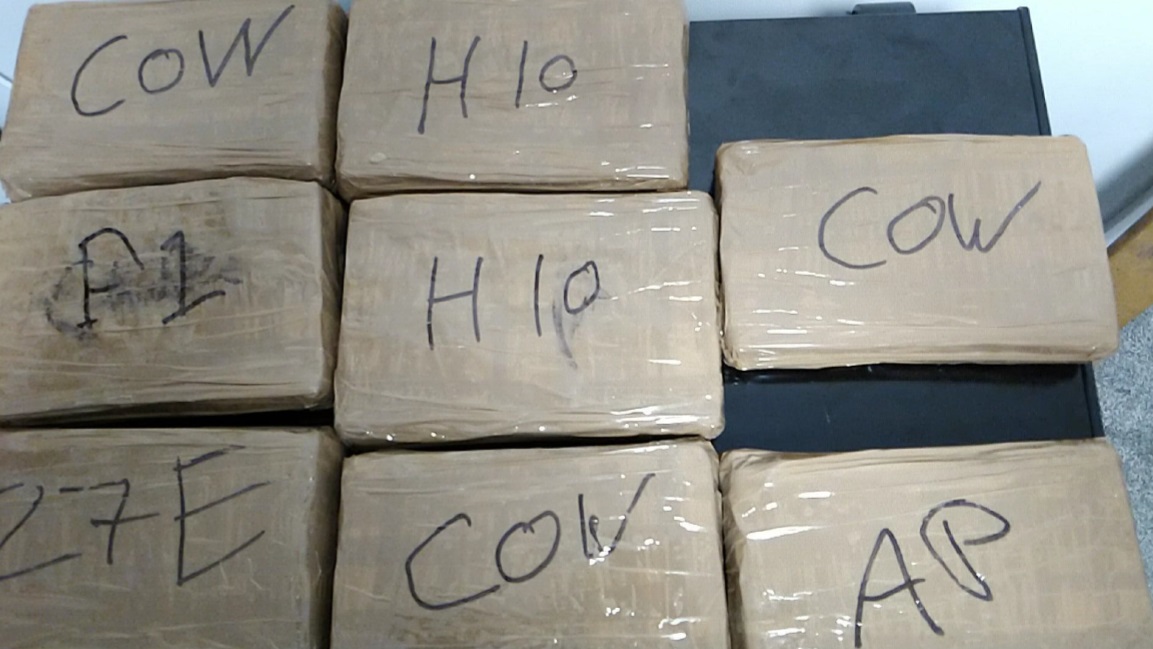 Scott Russo and Jack Tilbury, both from Essex, were arrested in December last year after an investigation by the joint National Crime Agency and Metropolitan Police Service Organised Crime Partnership (OCP).

Officers used data from Operation Venetic, the UK law enforcement response to the takedown of the Encrochat platform, to uncover their discussions of buying, collecting and selling cocaine.

Russo, 31, used the handle ‘sizeablehunter’ and bought a van with Tilbury which contained a hidden compartment to hold up to 30 kilos of cocaine.

Messages showed Tilbury, 26, known as Tubbs, was sent to collect eight kilos of cocaine from a lorry parked in a layby in Snodland, Kent on 11 June 2020.

After this, the pair started to deal cocaine more regularly in the local area and in larger amounts.

OCP officers arrested Tilbury at his home in Essex on 2 December 2020. Two kilos of cocaine were found underneath a cot in Tilbury’s bedroom, alongside smaller amounts prepared for sale, scales and plastic bags.

Russo went on the run but was tracked down and arrested at a hotel in Southend on 10 December. He was found with more than £2,000 in cash.

They were sentenced to 9.5 years and 8.5 years respectively today (26 November).

“This investigation has resulted in a crime group supplying significant amounts of class A drugs to the streets of Essex has been wiped out.

“This is yet another example of the NCA and Met Police working together to protect the public.”