A man has been arrested in Gloucestershire in connection with the deaths of at least 27 people who drowned attempting to cross the English Channel in a dinghy last November. 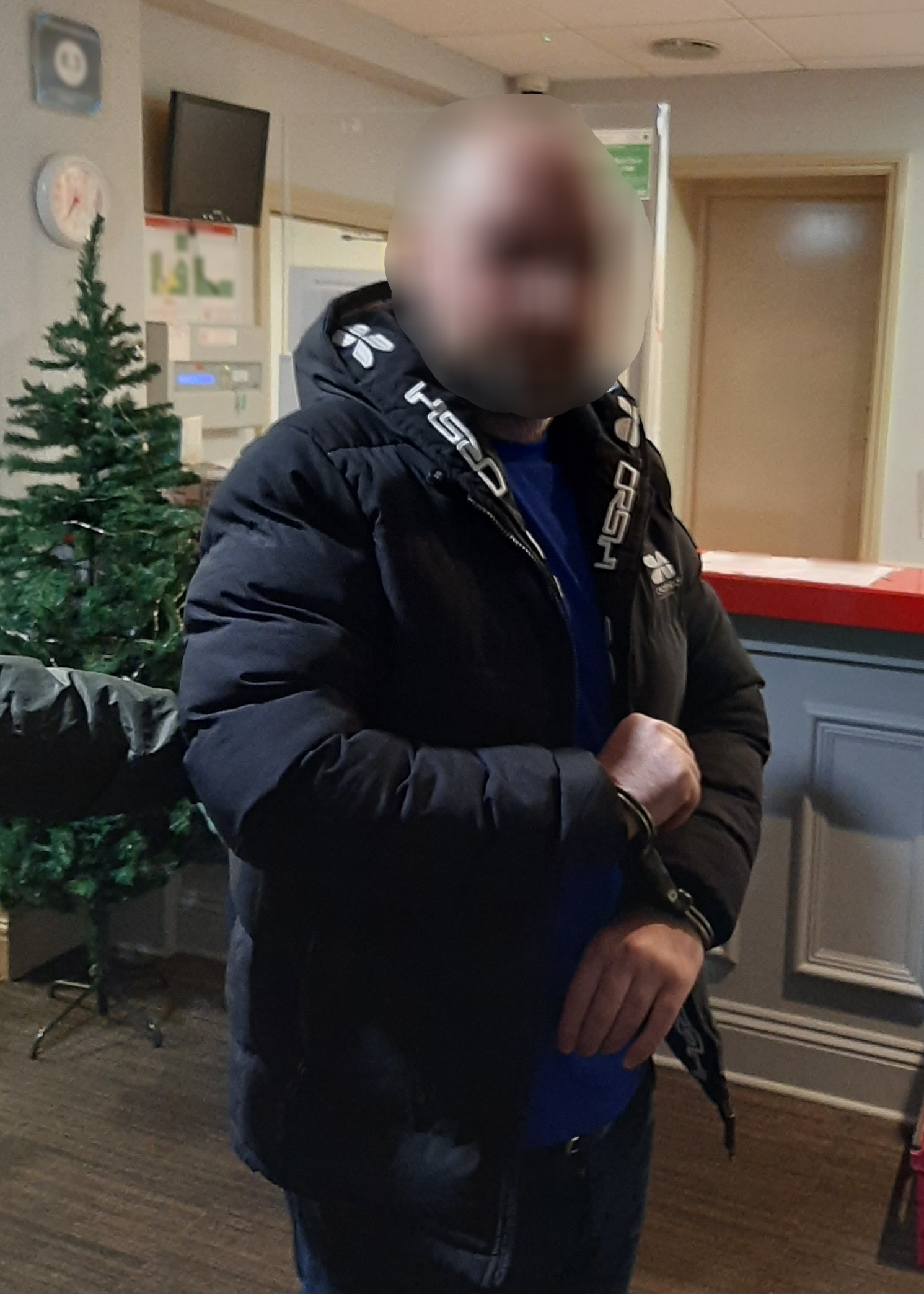 t an address in the Cheltenham area at around 6.45 on Tuesday morning.

Abwbaker was identified and tracked down by the NCA, who have been working with the French authorities to investigate the circumstances which led to the deaths.

He is alleged to be a member of the organised crime group who conspired to transport the migrants to the UK in a small boat.

The vessel sank after leaving the French coast, leading to the death of all but two of those aboard. Four people remain missing.

Following his arrest Abwbaker will remain in custody to appear before Westminster Magistrates court tomorrow, where extradition proceedings will commence.

NCA Deputy Director Craig Turner said: “This is a significant arrest, and comes as part of extensive inquiries into the events leading to these tragic deaths in the Channel.

“The individual detained today is suspected of having played a key role in the manslaughter of those who died.

“Working closely with our French partners, we are determined to do all we can to get justice for the families of those whose lives were lost and disrupt and dismantle the cruel organised criminal networks involved in people smuggling.”

Commenting on the arrest Home Secretary Suella Braverman said: “My thoughts continue to be with the families of all of those who tragically lost their lives in this horrendous incident.

“I thank the NCA and other agencies across the UK and France for their tireless work to deliver justice for the victims and their families by identifying those we believe to be responsible and ensuring they feel the full force of the law.”