National Crime Agency officers have begun investigations after three separate seizures of cocaine were made in freight at Gatwick Airport. 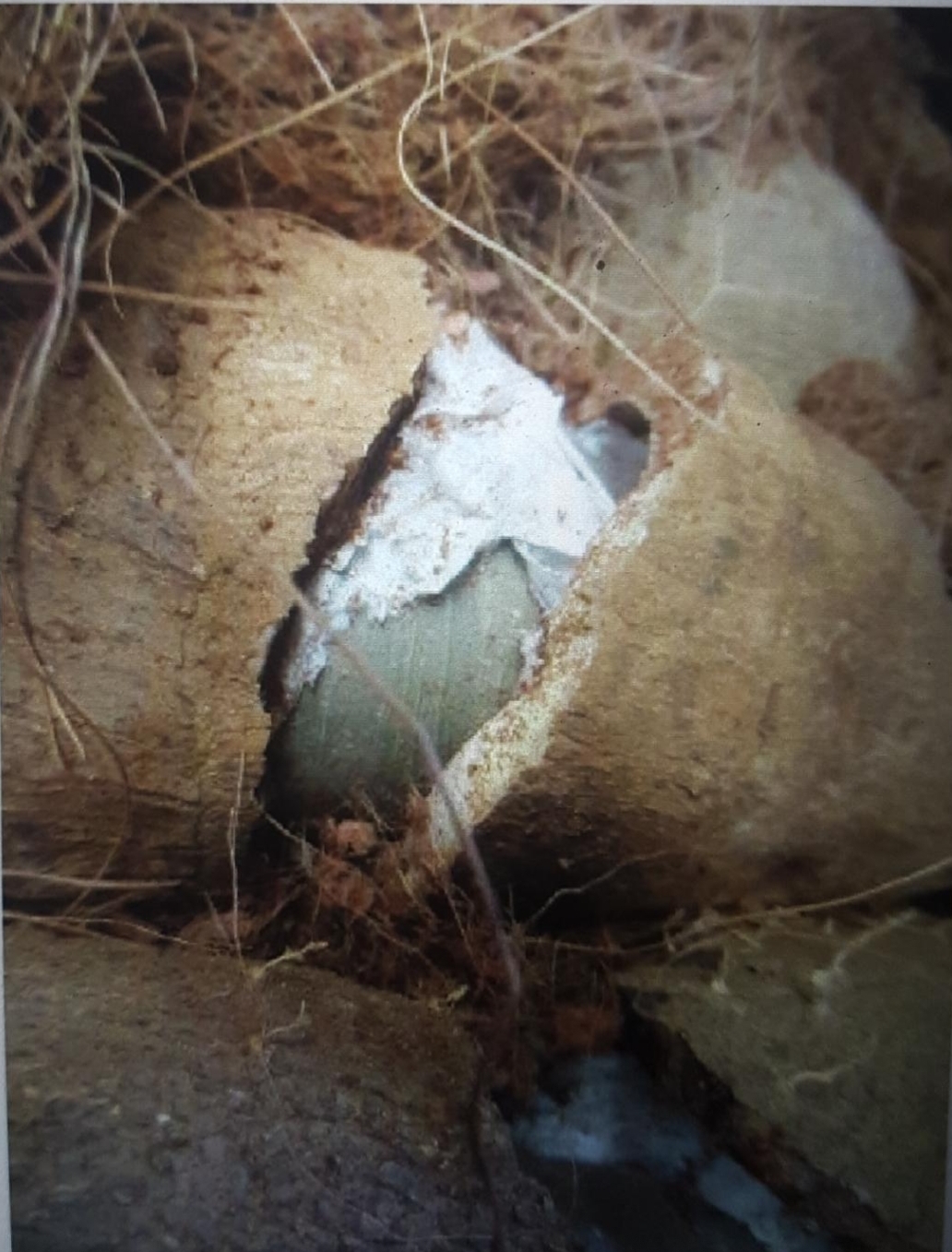 The first haul was discovered on Tuesday 11 August, as Border Force officers carried out checks on incoming freight from Jamaica.

Around 22 kilos of the drug, with a potential street value of approximately £1.8 million, was found in a consignment of vegetables that had come off a flight from Kingston.

The second seizure was made from the same flight a week later on 18 August, this time 30 kilos with an estimated street value of £2.4 million.

And a third seizure was made by Border Force today, 25 August, again on a flight from Kingston. This time around 3 kilos of cocaine was found, suspended in a liquid solution. The estimated street value is around £¼ million.

“Working with our colleagues at Border Force we are determined to do all we can to stop class A drugs reaching the streets of the UK, where they can cause so much damage.

“These seizures are an example of that in action, and our investigations are ongoing.”