NCA investigates after series of smuggling attempts from Los Angeles

The National Crime Agency has begun an investigation after a series of drug seizures were made from passengers flying into Heathrow Airport from Los Angeles in the United States.

Nine different people, all US nationals, have been arrested and charged in the last week, each found to have between 30 and 50 kilos of cannabis in checked in baggage.

The first passenger arrived on Tuesday 10 January and Border Force officers seized around 30 kilos in suitcases. 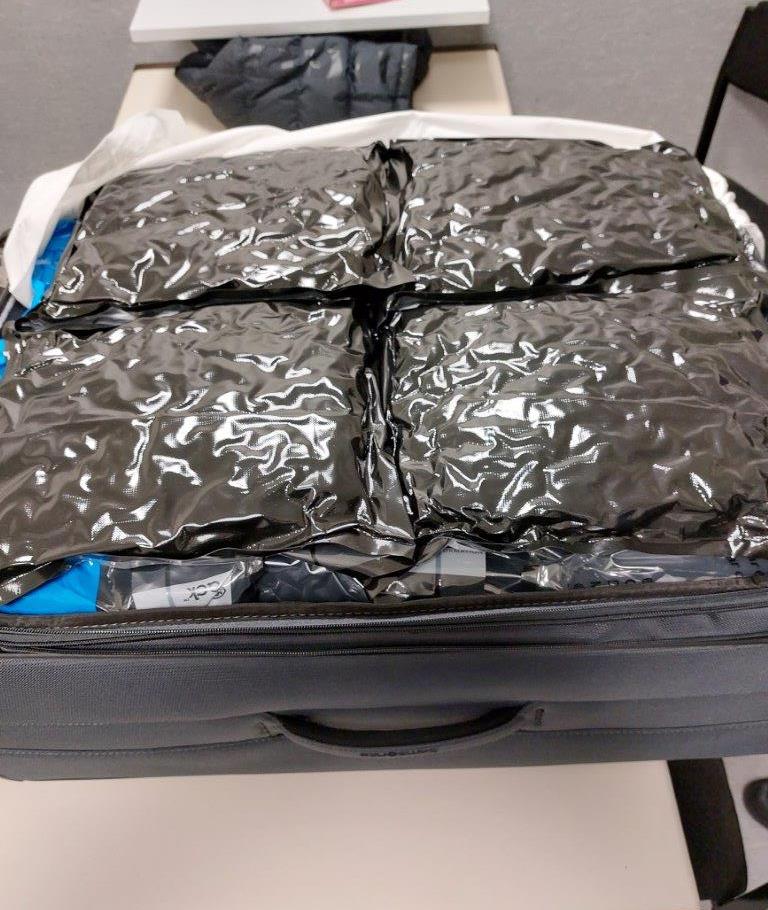 A second seizure was made on Friday, followed by two on Saturday, four on Sunday and a further one yesterday (Monday 16 January).

In total more than 340 kilos of herbal cannabis with an estimated street value of more than £5.5 million has now been seized.

All nine of the American citizens have been charged with attempting to import class B drugs and have been remanded in custody pending court appearances.

NCA senior investigating officer, Darren Barr, said: “We are working to understand how these seizures are connected, however to get this many off the same route in such a short period of time is clearly very unusual.

“Drugs couriers face stiff sentences so I’d urge anyone considering getting involved in such ventures to think very carefully about the consequences.

“Alongside partners like Border Force we are determined to do all we can to disrupt the organised crime groups involved in international drug trafficking.” 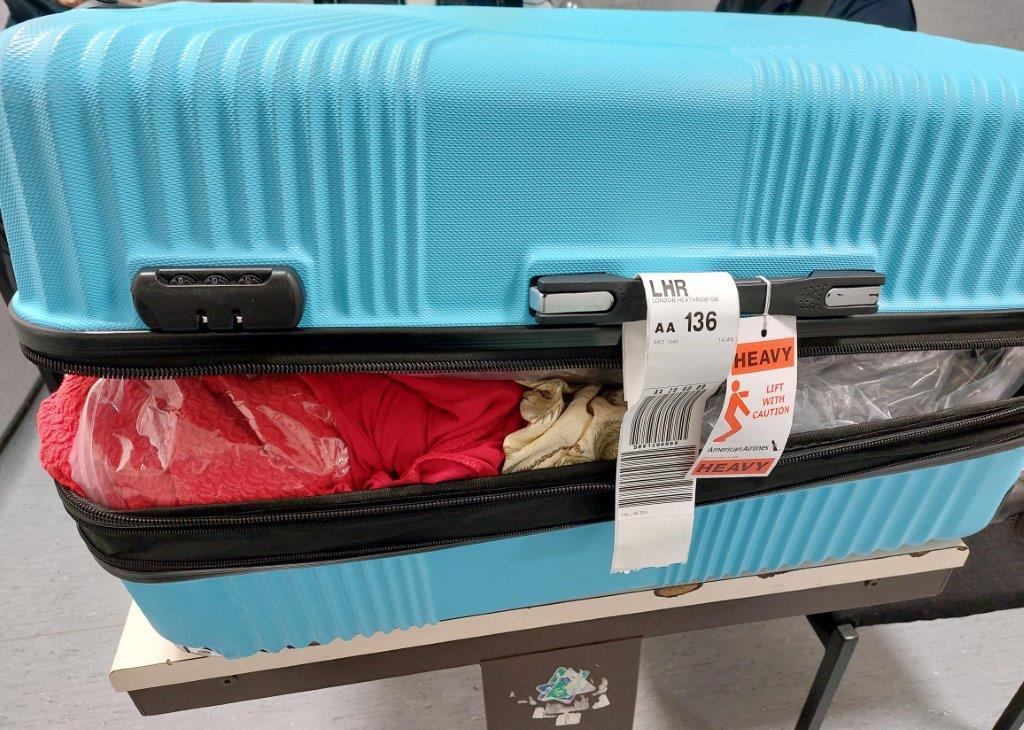 “Drugs fuel violence and chaos on the streets and inflict suffering in communities across the UK.

“Thanks to the work by Border Force, these dangerous drugs were stopped from reaching Britain’s streets and causing significant harm to our neighbourhoods.

“This seizure demonstrates the successful joint partnership between the Border Force and NCA, as well as our common commitment to keep our communities safe and smash the illegal drugs trade.”