A man has been charged after a National Crime Agency investigation into the discovery of two semi-automatic pistols in the fast parcel system.

The firearms, along with a quantity of ammunition, were seized by Border Force officers at a parcel hub in the Midlands on 24 January as a result of joint working with the NCA.

They had been imported into the UK from Florida. 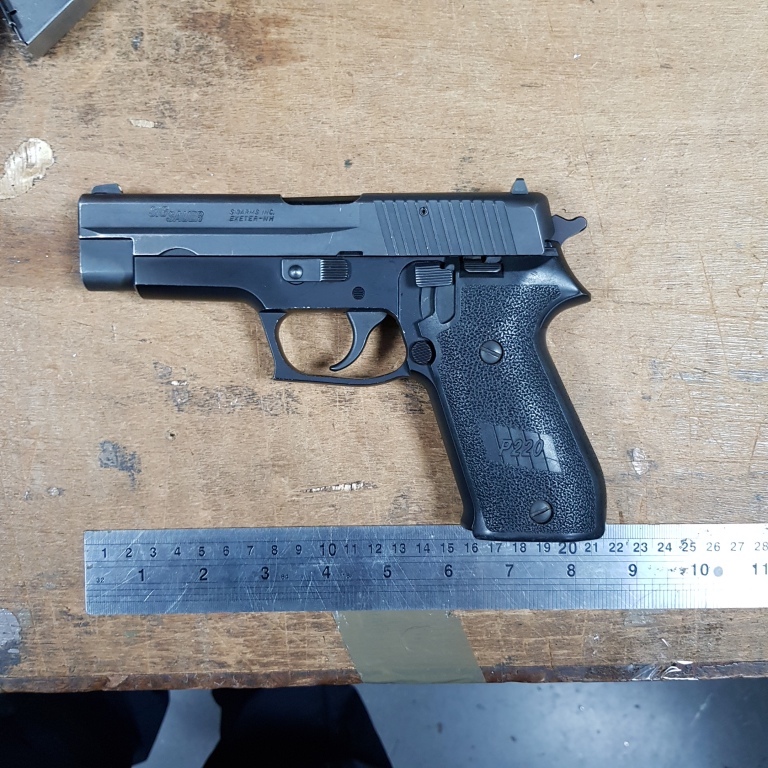 The second man arrested - a 31-year-old from Broad Street, Coventry - has been released under investigation. 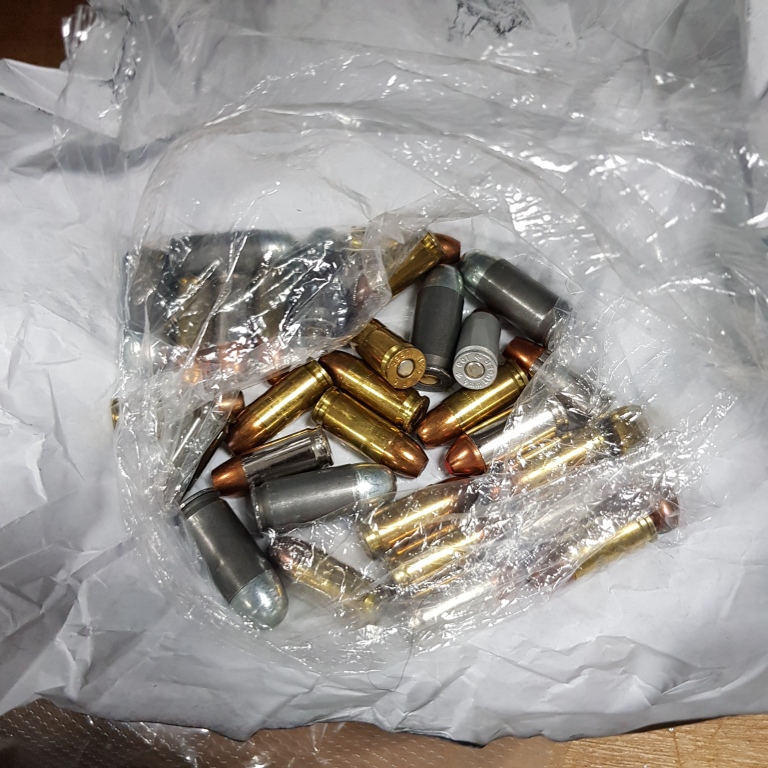 “Our investigation into this seizure is ongoing, but undoubtedly these firearms would have ended up on the black market and in the hands of criminals.

“The level of gun crime in the UK is one of the lowest in the world, but eliminating the criminal use of firearms is still a high priority for the NCA and our partners.

“The NCA works internationally to disrupt the flow of firearms trafficked to the UK, and Border Force is a vital partner in this work. This seizure was a great example of that in action.”