A man has admitted 49 charges including sexually abusing a seven-year-old girl and possessing nearly 250,000 indecent images of children. 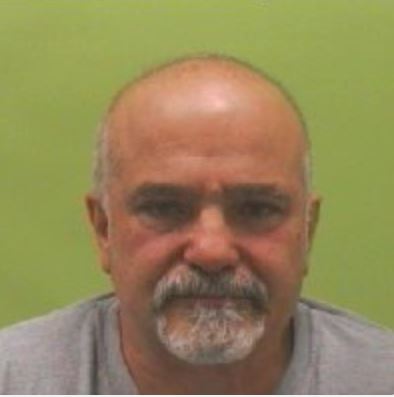 Konstantinos Hrisos, 63, admitted the raft of charges when he appeared at Newcastle Crown Court.

Officers searched his home and recovered electronic devices which contained 246,829 abuse images – including 1,040 Category A (the most severe) images and videos, and a further 23,527 prohibited images.

Among Hrisos’s sick collection of images were ‘upskirt’ pictures he had taken in a park of two girls aged approximately five and 12.

During the investigation, NCA officers learnt Hrisos had also been abusing a seven-year-old girl for at least 12 months.

He had taken more than 2,000 images and videos of the victim as he abused her and admitted sexually assaulting her on nearly 30 occasions.

He was remanded into custody and will be sentenced on 6 September.

“He’s gone from downloading images online, to photographing children in a park to eventually abusing a child. Hrisos’s offending has escalated in a way that the NCA is seeing in many other cases.

“The NCA knows that the scale and severity of this offending against children is worsening.

“We and UK police arrest around 450 child sex offenders a month and safeguard about 680 children a month.

“Behind every image is a child whose life has been utterly devastated by their abuse and men like Hrisos are perpetuating that suffering.”