Man charged over drugs and money laundering after cocaine and £200,000 find

A man has been charged after an investigations by the Organised Crime Partnership – the joint National Crime Agency and Metropolitan Police fight against serious organised crime. 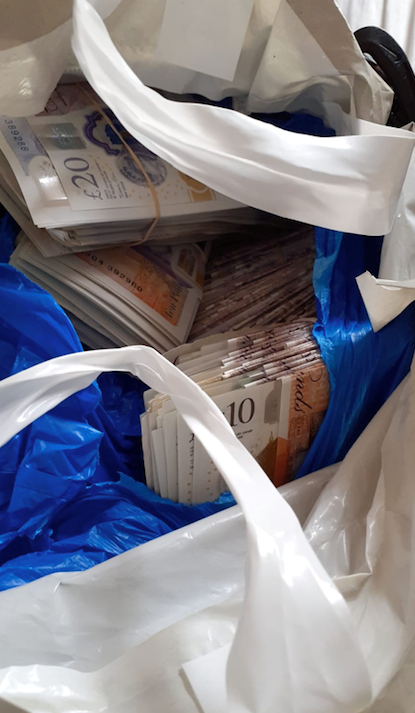 Amir Shkrela, 27, of London E17, was arrested last night and allegedly found in possession of three kilos of cocaine, £200,000 and a false identity document.

He was charged with drug supply offences, money laundering and possession of a false identity document and remanded in custody.

He will appear at Croydon Magistrates’ Court tomorrow.

Detective Chief Inspector Tony O’Sullivan of the Organised Crime Partnership said: “This is another great example of the NCA and Met working side by side to keep the public safe and to fight the supply of illegal drugs onto London’s streets.”