A lorry driver has been jailed for five years after attempting to smuggle two kilos of cocaine into the UK. 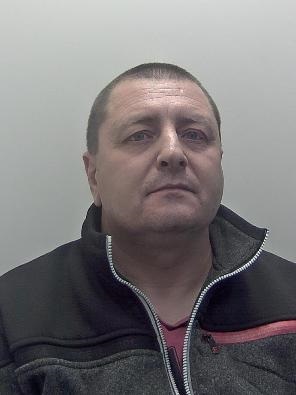 The National Crime Agency investigated when Grzegorz Waclaw Lasota, 47, from Poland, was stopped at Dover’s Eastern Docks in January this year.

Border Force officers searched the cab section of his lorry, finding the cocaine concealed within two brown boxes in an overhead locker.

Over 10, 000 euros in cash was also found in a compartment by the driver’s seat.

NCA investigators discovered that Lasota had picked up a delivery of hazardous goods, including aerosol cans, in the Netherlands and was on route to Manchester when he was intercepted.

He pleaded guilty to importing Class A drugs at a hearing on 22 February and was sentenced to five years today [25 February] at Canterbury Crown Court.

“Cocaine remains a driver of violence and exploitation, and its removal prevents distribution within the criminal market.”

“Our work with Border Force ensures that we continue to disrupt and intercept these drugs from successfully reaching our streets.”