Liverpool man jailed for 12 years after hiding £800,000 cocaine in a secret compartment in his van

A man from Liverpool, found with more than 10 kilos of cocaine worth around £800,000 hidden in a secret compartment in his van, has been jailed. 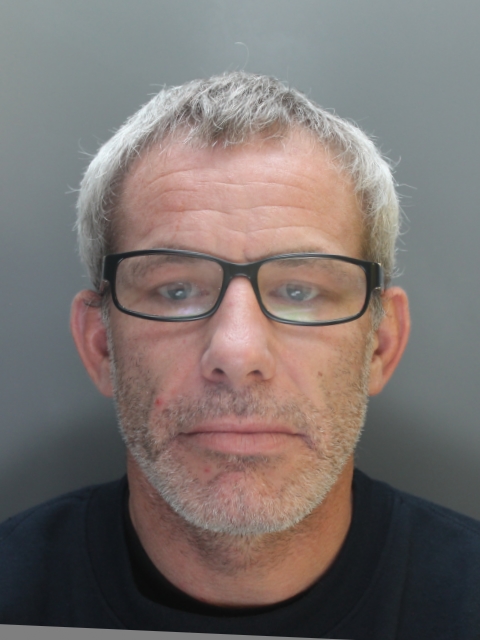 Francis Cain, 45, from Liverpool, was sentenced to 12 years in prison and given a two year driving ban at Durham Crown Court yesterday (Friday 29 November), following an investigation by the Joint Border Disruption Team – a joint NCA and regional police force unit of Cleveland, Durham, and Northumbria officers.

On 23 September this year at 10.50am, Cain was stopped by police driving his van on the A1 motorway near to the junction for Bowburn in Durham.

When officers searched the van they found 10 packages of cocaine hidden in a secret purpose built compartment behind the drivers area. Forensic Analysis showed the packages to be cocaine with a purity of 81% that weighed more than 10 kilos, with a street value of around £800,000.

Cain was arrested at the scene and his van was seized. 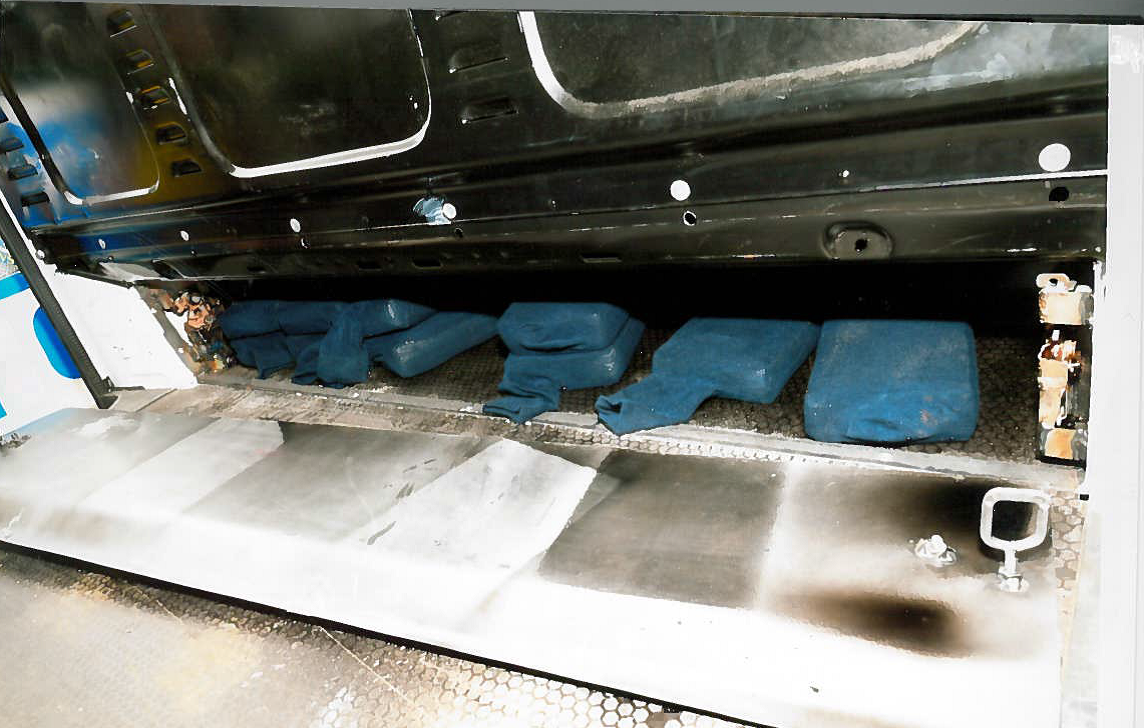 Andy Etherington of the NCA said: “Pursuing and bringing to justice the criminals who supply potentially deadly drugs that fuel violence and exploitation is a priority for the NCA.

“Thanks to the officers working to disrupt organised crime in the region, this significant amount of drugs haven’t made their way to the streets.

“We will continue to work with our law enforcement partners to tackle the criminals who pay no heed to the damage they cause, and ultimately make sure that criminality doesn’t pay.”