A man from Lancashire has been charged as part of a National Crime Agency investigation into the discovery of suspected criminal cash in excess of £100,000. 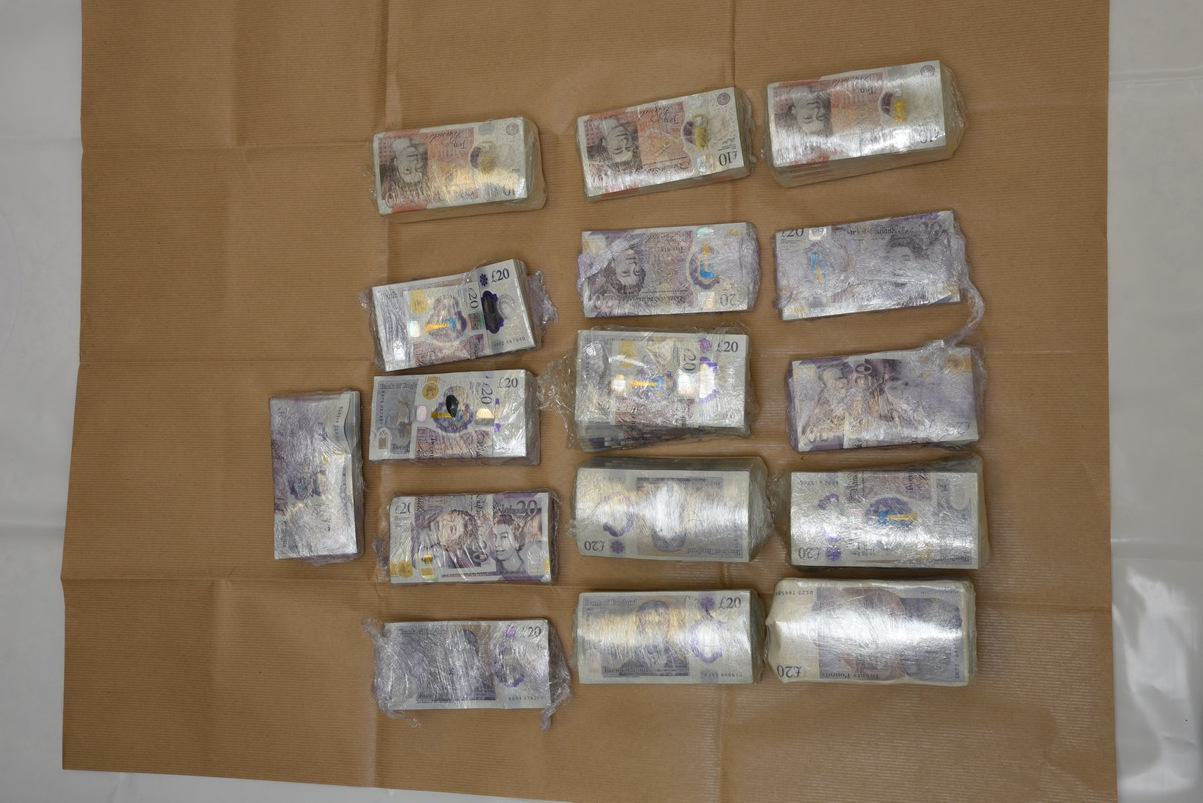 29-year-old Ajet Balesi, an Albanian national living in Ramsbottom, was arrested alongside two other men he was travelling with on 24 January at the Channel Tunnel terminal in Kent.

He was questioned by NCA investigators after Border Force officers recovered the money, which was hidden behind the dashboard of the Mercedes he was driving.

The cash was seized as the suspected proceeds of crime.

As part of the investigation a property in Bury, Greater Manchester, was searched by NCA officers.

Balesi was charged with attempting to conceal or transfer criminal property, and appeared before Folkestone Magistrates yesterday (26 January) where he was remanded in custody until his next appearance at Canterbury Crown Court on 1 March.

The two other men, Albanian nationals aged 39 and 31, were released under investigation.

“This was a substantial amount of cash, which we suspect is the proceeds of drug dealing and other illicit activity.

“Taking profits off organised criminals means they can no longer invest that money in further criminality, violence and exploitation.

“Working with law enforcement partners like Border Force we are determined to do all we can to disrupt this flow of illicit cash.”