A man jailed for attempting to smuggle £60 million of cocaine on a yacht has been ordered to hand over more than £300,000. 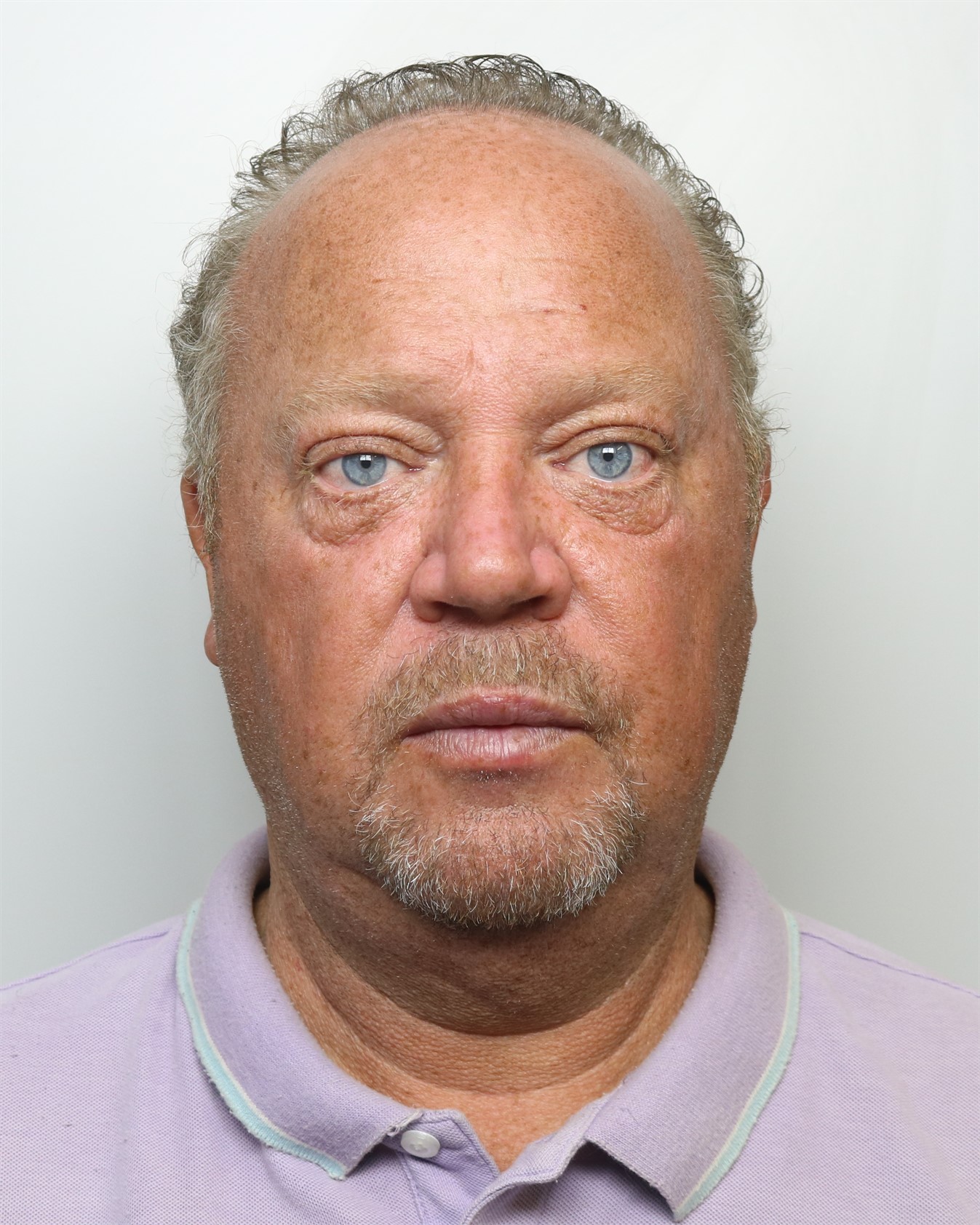 Gary Swift, 55, from Liverpool, was given a confiscation order totalling £328,071 at Swansea Crown Court under the Proceeds of Crime Act.

Swift was jailed for 19-and-a-half years at the same court in January 2020, after pleading guilty to importing class A drugs into the UK.

This followed the seizure of 751 kilos of cocaine from the yacht SY Atrevido, which was intercepted by Border Force cutter HMC Protector around half a mile off the coast of Wales in the early hours of Tuesday 27 August 2019.

The vessel, which had sailed from South America, was escorted into Fishguard port where NCA officers and Border Force’s Deep Rummage team conducted a search. The drugs were found in all parts of the vessel.

The cocaine had a purity of up to 83% and a potential street value of £60 million once cut.

As part of the parallel financial investigation, the NCA seized the SY Atrevido, a second sailing yacht, the SY Mistral, as well as three Rolex watches, a Panerai watch, and Tag Heuer watch with a combined value of around £7,000. These watches were seized from associates of Swift.

Upon arrest, Swift said to officers: “I just want to say that I am guilty. I have got something substantial on the boat and they will find it.”

He later admitted “I’m the bad one here,” and asked custody officers to pass a message to the NCA revealing the number of packages on board the yacht.

NCA Regional Head of Investigations (North) Mark Spoors said: “To compound the misery of spending years behind bars, Swift has now been stripped of his illicit wealth, which he has accrued through his criminality.

“This shows the full extent of the tools at our disposal to pursue serious and organised criminals, denying them the profit of their crimes.”