A British man has been jailed for 18 years after admitting trying to smuggle two tonnes of cocaine worth £160m into the UK. 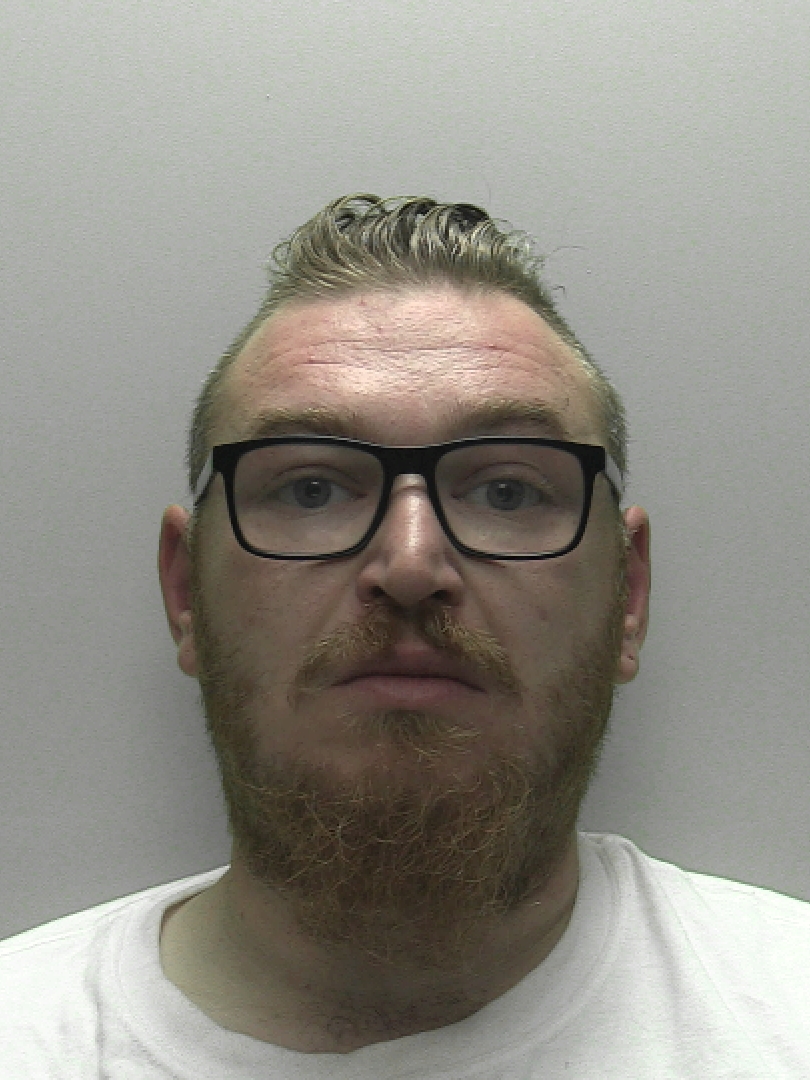 Andrew Cole, 33, of Norton Road, Stockton on Tees, was aboard the luxury yacht, Kahu, when it was stopped 80 miles of the coast of Plymouth in an operation led by the National Crime Agency and supported by Border Force and the Australian Federal Police.

Cole was the link between senior members of an international organised crime group and a UK group that had planned to take delivery of the drugs near the English channel.

In international waters north of Guernsey, specialist highly-skilled NCA and Border Force officers carried out a difficult interception and boarding of the Kahu.

Aboard they found the massive haul of cocaine.

Cole admitted smuggling the Class A drugs in January this year.

Five other men, the captain and four crew members, were acquitted by a jury.

In the months before the Jamaican-flagged Kahu sailed, Cole had been involved in planning the smuggling operation, and travelled to Costa Rica and Panama in May 2021.

In early July he flew from Panama to Miami and the following day he flew to Barbados, where the Kahu arrived on 29 July from Florida.

During the journey across the Atlantic, Cole was in possession and control of a Samsung mobile phone which he and the crew used to contact others.

The phone’s messages show the Kahu was to rendezvous with another vessel coming from Suriname in South America and take possession of the drugs.

Cole was listed as crew on the manifest, but his role was to ensure safe receipt, passage and transfer of the cocaine to a crew who were going to come out from the UK to take delivery of it near the English Channel.

Cole, who agreed to provide further text updates to one of the organisers using the name Carlos or Rembrandt, sent another message saying he was looking forward to getting back to the UK and “making you proud boss”. He said in the message that he and the crew were in good spirits.

Cole provided accomplices with a drawing to show how the transfer to the offloading crew would happen, and that he would go into the water from the Kahu’s swimming platform to assist.

After the handover Cole planned to leave with the offloading crew and return to the UK, but the Kahu would sail on to Rotterdam.

As Cole and the crew realised a Border Force vessel was tailing them, a text message was sent from the mobile: “We are getting boarded.”

A failed attempt was made to smash the phone, which provided a running commentary on the drug smuggling operation.

Today, at Exeter Crown Court, Cole was sentenced to 18 years..

Gavin Heckles, NCA operations manager, said: “This was a huge haul of cocaine, which we and our law enforcement partners have prevented coming into the UK drugs market and being sold across UK communities, where it would have fuelled more crime.

“We thanks colleagues from Border Force and Australian Federal Police who were both key in seizing these drugs and the jailing of Andrew Cole.”