A Irish national living near Tamworth has been found guilty of possessing a disguised firearm. 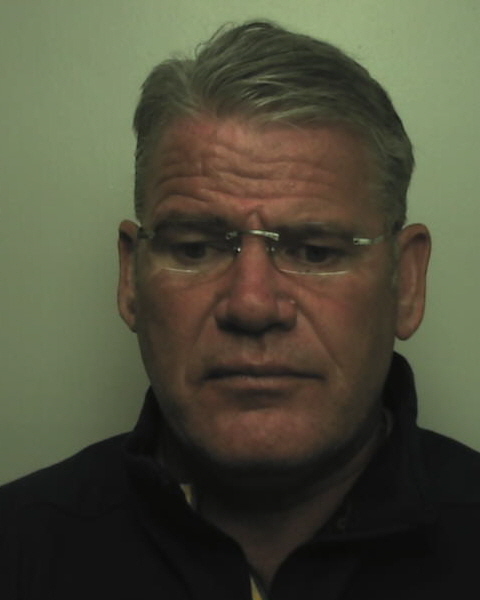 51-year-old Thomas Kavanagh was arrested at Birmingham Airport by officers from the National Crime Agency in January as part of a wider investigation into money laundering, drugs and firearms supply in the UK and Ireland.

During a search of his home on Sutton Road, Mile Oak, a stun gun, disguised as a torch, was recovered. The weapon is illegal to own or possess in the UK.

Kavanagh was charged with offences under Section 5 of the Firearms Act.

On 11 July, following a two day trial at Stoke-on-Trent Crown Court he was found guilty. He was bailed pending sentencing on 2 September.

“These types of weapons are extremely dangerous and can cause serious injury or death. This is why they are prohibited in the UK.