A lorry driver has been charged following the seizure of cocaine and heroin worth £5.7 million. 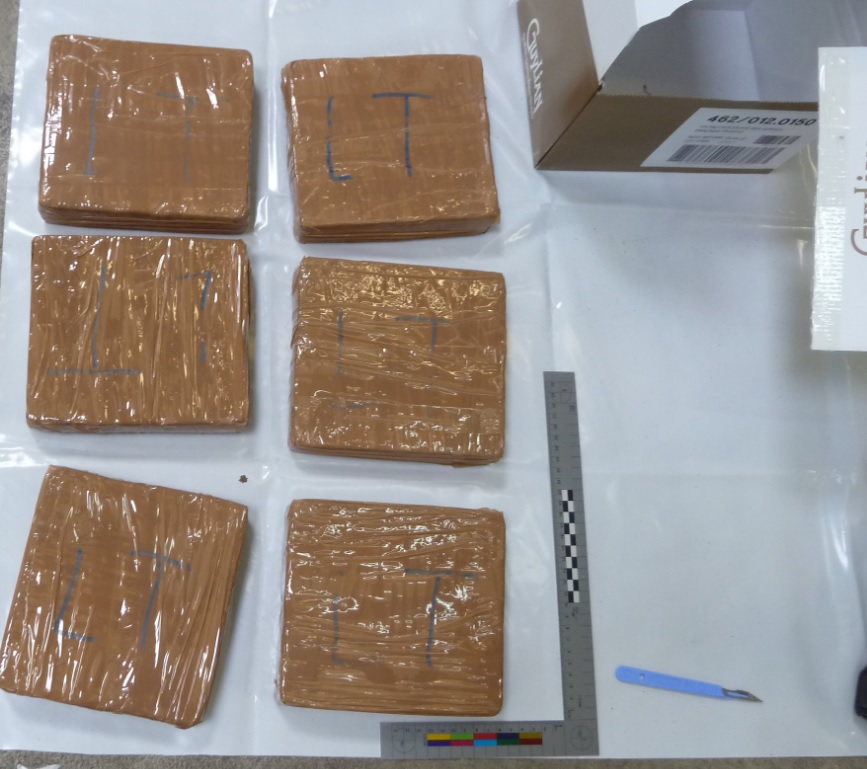 Irish national 64-year-old Robert Wilkin, now living near Tilbury in Essex, was questioned by officers from the National Crime Agency after his lorry was stopped at the Coquelles Channel Tunnel terminal on 12 August.

Wilkin’s Polish-registered truck was carrying a load of Belgian chocolates, which documents showed he was due to deliver to a location in Maidstone, Kent.

In total 63 kilos of heroin and 32 kilos of cocaine were seized, which once cut and adulterated would have been worth more than £5.7 million at street level.

He appeared before Folkestone magistrates on 14 August where he was bailed to appear before Canterbury Crown Court on 13 September.

“This was a significant seizure of class A drugs of the type we see being distributed by violent and exploitative street gangs and county lines networks.

“Working with our law enforcement partners like Border Force we are determined to do all we can to disrupt and dismantle the organised crime groups involved in bringing these drugs to the UK.”