A man who evaded arrest for eight years after supplying passports to Albanian nationals trying to illegally enter the UK has today been jailed. 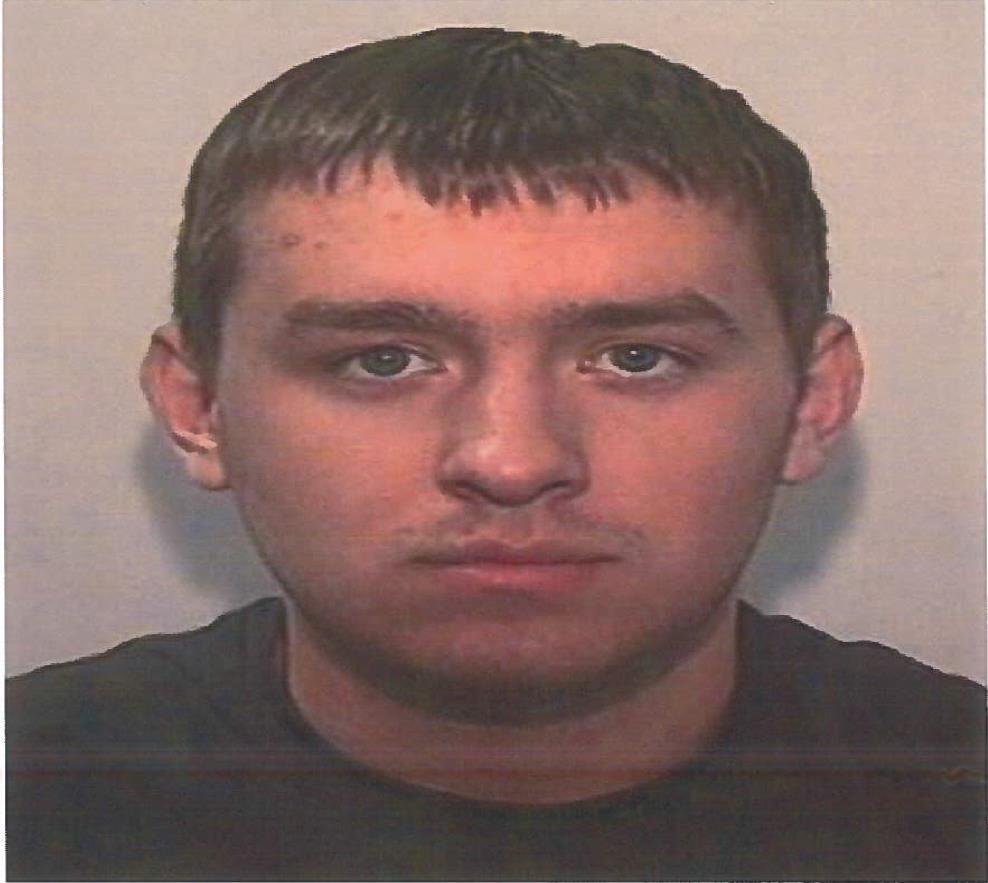 In early 2011, Lithuanian national Irmantas Zvybas, 30, paid acquaintances up to £800 each to take possession of their legitimate EU passports.

He then travelled separately to Italy and France and provided them to Albanian nationals who bore physical similarities to the passport holder.

Zybas accompanied those individuals to the UK, but none of his customers were granted entry.

In August 2011, officers arrested one of the passport holders Zvybas had paid – a fellow Lithuanian who was later convicted and sentenced to two years’ imprisonment.

Zvybas - who had been living in north Manchester - was found to have left the UK, and a European Arrest Warrant was issued in January 2012.

On 13 October 2019, Latvian authorities arrested Zvybas at Riga International Airport. He was extradited back to the UK eleven days later.

Zvybas pleaded guilty to two counts of assisting unlawful immigration at Manchester Crown Court (Crown Square) on 26 November 2019. Today (15 January 2020) he was jailed for ten months at the same court.

“Irmintas Zvybas provided a full criminal service to individuals attempting to enter the UK illegally. He corruptly-acquired legitimate passports, delivered them to customers abroad, and then personally accompanied those individuals as they tried to circumvent UK border security.

“Zvybas then evaded justice for eight years, but the NCA works with law enforcement partners in Europe and across the world to ensure that serious and organised criminals targeting the UK are brought to account.

“We continue to use all the tools at our disposal to protect the UK from the threat.”