A drug dealer who admitted making indecent images of children has been jailed following a National Crime Agency investigation.

Karl Davis (formerly known as Gary Overton), 40, was arrested by NCA officers on 4 June 2020 at his home in Flanders Red, Hull, after officers linked his email and IP addresses to downloaded images of children. 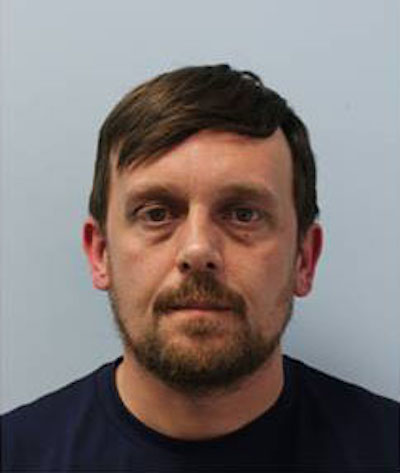 NCA officers searched his home and discovered scales with traces of cocaine and THC (tetra hydro cannabinol – the principal psychoactive compound of cannabis).

Davis/Overton was also found in possession of one ounce of cocaine and later admitted to long term supply.

Forensic analysis of his mobile phone showed it contained 40 indecent images of children and revealed that Davis/Overton had exchanged text messages with numerous individuals interested in buying drugs. He arranged meetings and provided bank account details for payments to be made.

On 23 April 2021, he admitted making indecent images of children, supplying Class A and B drugs and possession with intent to supply Class A drugs.

Today [21 May], at Hull Crown Court, he was sentenced to three years and eight months. He was also ordered to sign the sex offenders register for ten years and was given a ten-year sexual harm prevention order.

“Offenders who view child sex abuse images are directly responsible for more and more children being abused. They fuel real-world abuse and torment of children whose lives are harmed beyond description.

“As well as posing a threat to children, Davis/Overton was a drug dealer involved in crimes that drive violence and exploitation throughout the UK.

“The NCA is dedicated to protecting the public from those who pose the greatest risk to the UK.”

Child Protection Charity Lucy Faithfull Foundation runs the Stop It Now! helpline which offers confidential advice to anyone concerned about their own or someone else’s behaviour towards children.