A haul of a cutting agent that would make the illegal drug Amphetamine, worth around £2.5 million at street level, has been seized in Blackpool as part of a National Crime Agency investigation. 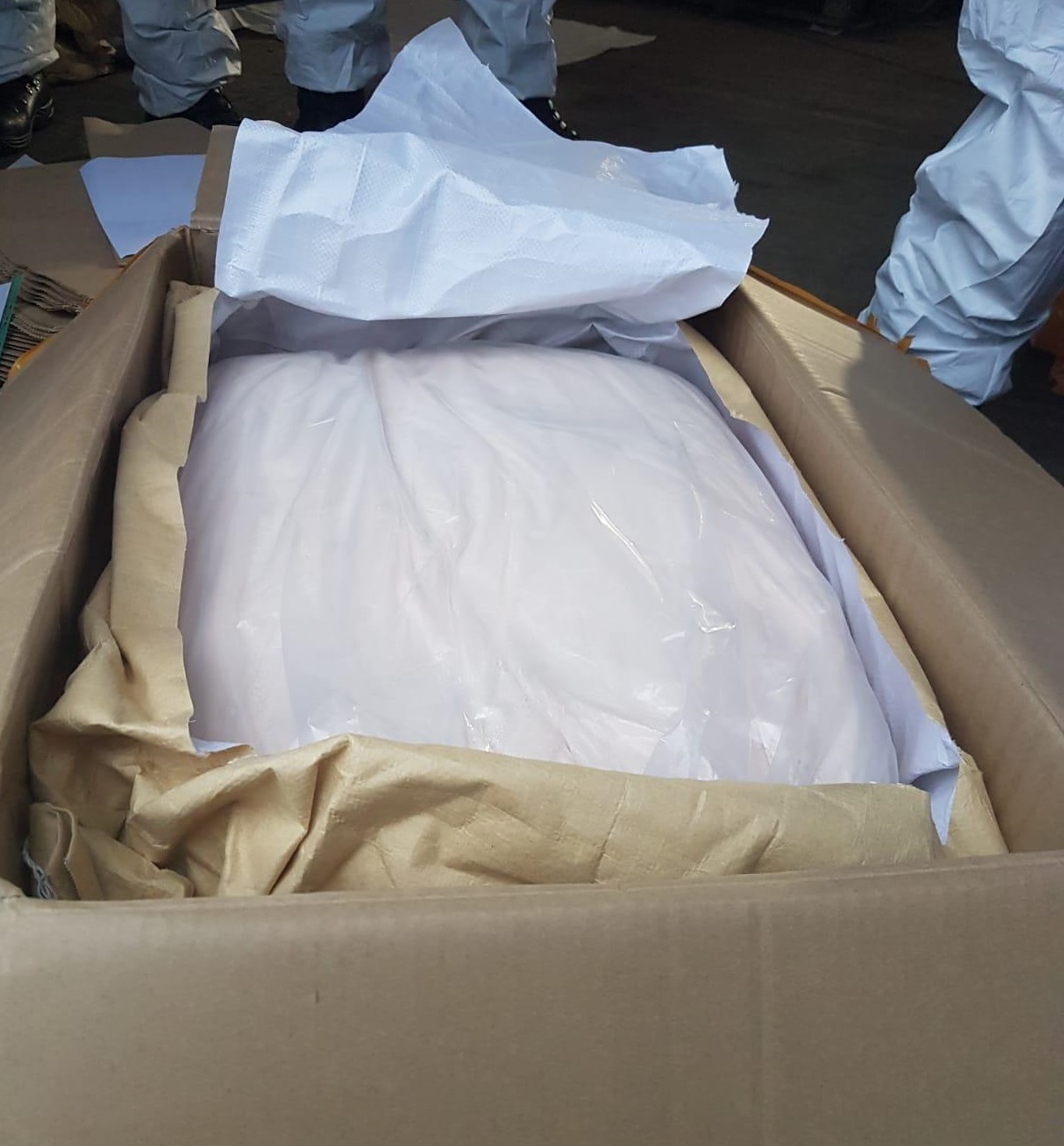 Lancashire Police officers, acting on NCA intelligence, stopped a van in the Wheeton area on Friday [4 December]. More than 620kg of the drug precursor APAA was discovered in 28 boxes.

Organised criminals would use the precursor to make around £1 million of Amphetamine at wholesale, worth £2.5million at street level, which would then be trafficked around the country.

Officers arrested the driver, a 64-year-old man from Liverpool, on suspicion of producing a class B drug. He has since been released under investigation.

A second man, aged 42, from Preston, was arrested on suspicion of the same offence at Manchester Airport yesterday after arriving on a flight from Turkey. He has since been released
under investigation.

Ian McConnell, NCA Operations Manager, said: “This seizure has stopped millions of pounds worth of illicit drugs making their way into the hands of criminals who would distribute them across the UK.

“Clearly this volume of cutting agent would have produced amphetamine on an industrial scale.

“Seizures like this damage the reputation and profits of the organised crime groups, and we will continue to target those at the top of the chain, to make their businesses unviable.”