Gary Vickery: drug fugitive extradited back to the UK from Lanzarote

A fugitive wanted by the National Crime Agency for his involvement in the supply of class A drugs worth millions of pounds has been brought back to the UK to face justice. 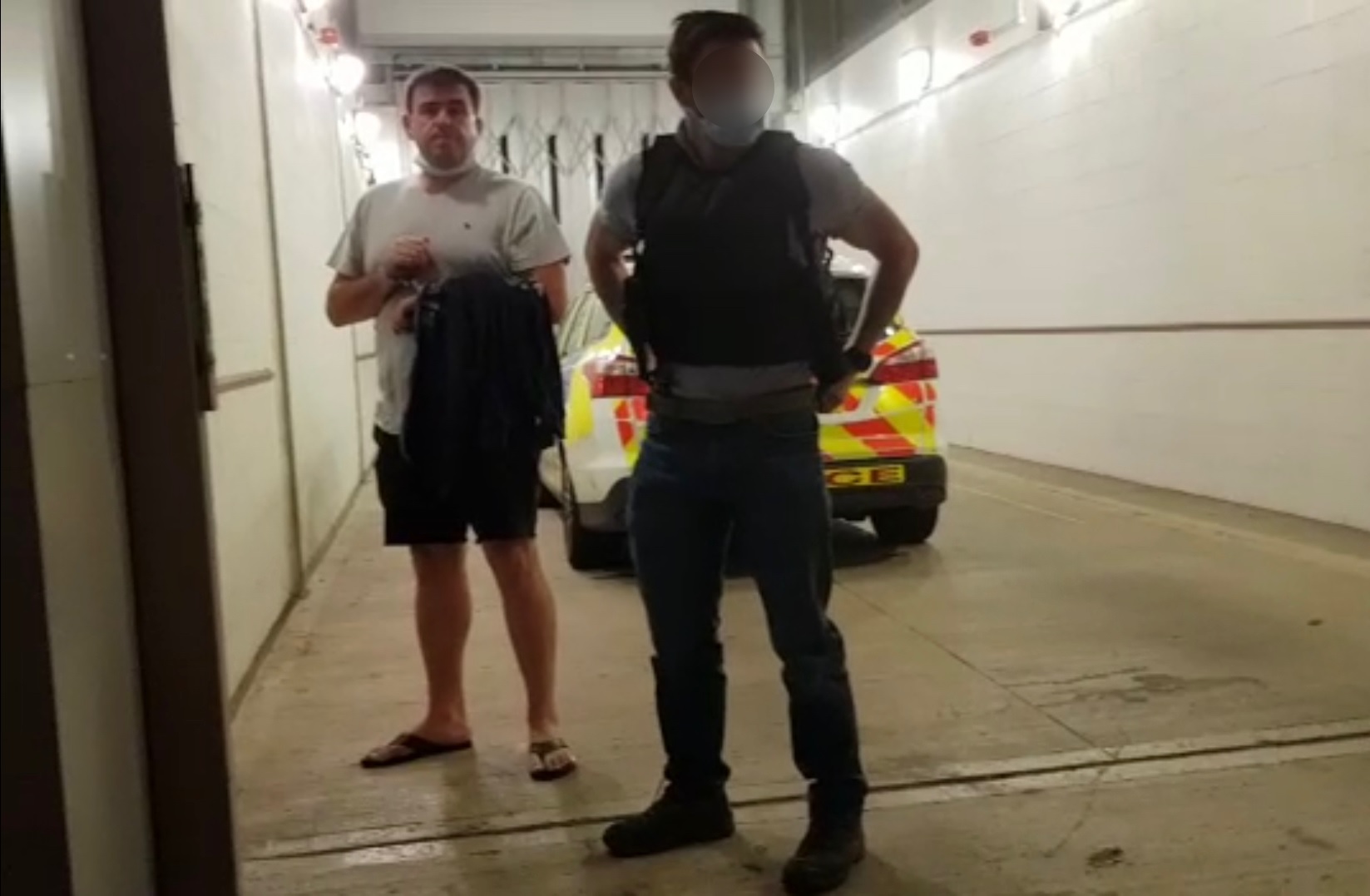 Gary Vickery, 38, originally from Dublin, was escorted by NCA officers on a flight from Lanzarote yesterday (4 November), following his arrest by the Spanish Guardia Civil on 20 October.

Vickery had previously admitted to having a leading role in conspiring to import class A and B drugs and money laundering, but in July 2021 he failed to attend court where he was due to be remanded in custody.

He will appear before Ipswich Crown Court today (5 November).

Vickery’s co-accused, Thomas Kavanagh, 53, from Tamworth and Daniel Canning, 42, originally from Dublin are both in custody awaiting sentencing after pleading guilty to conspiring to import class A and B drugs and money laundering. Canning also pleaded guilty to possessing a firearm and ammunition.

They are due to appear in court again for a case hearing on Friday 3 December.